LAHORE (92 News) - Though Pakistan’s ODI series against Australia promises to be exciting in and of itself, there is plenty more up for grabs than just bragging rights.

With the Men’s Cricket World Cup only months away, and the deadline for squad selections even sooner, Pakistan head coach Mickey Arthur is looking beyond the current contest and beyond his established players, with several places in his side’s XV still undecided. “We designed this series for our players for the simple fact that we want to test our best bench players,” said Arthur. “We know our major players for the World Cup. After this series, we go to England and we go there with a very settled squad and the roles will be defined. We want to know where the squad stands. We feel that we have done everything possible to be the best possible prepared team for the World Cup. 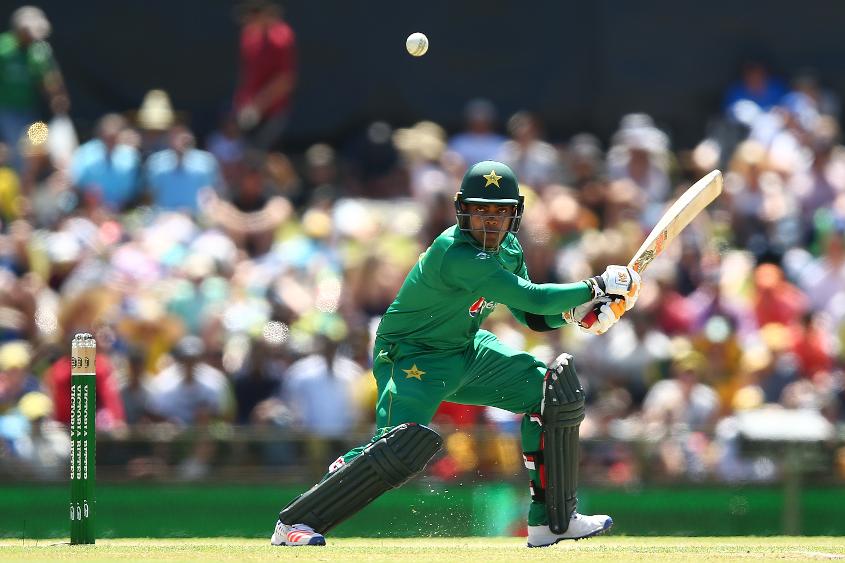 Umar Akmal is set to play his first game for Pakistan since 2017
“For us, it isn’t so much about Australia, this is about those positions for the World Cup and the opportunity created for a lot of players because for us, we need to find who our players are for every position. If we could do that out of this series, then it would be good for us. “It’s a new squad. This is a series of opportunities. You don’t have to be a rocket scientist to work-out that a few positions are available for the World Cup. There are probably four available. Inzamam-ul-Haq and I have discussed that. So, these young players need to raise their hands up and try make those places their own. It’s an exciting time going into the World Cup.” 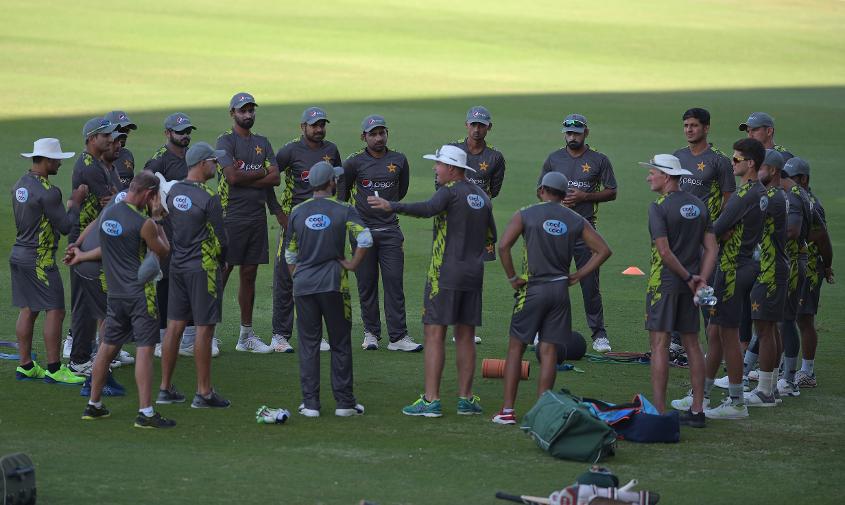 Four spots in Pakistan's squad could be up for grabs
This series also gives Pakistan a chance to rest some of their key players in all formats, who are coming off a jam-packed schedule of international cricket, and will soon head into another one. “Sarfaraz [Ahmed] needs rest, as do Babar Azam and all the guys.” Arthur said. “We have been in the hotels since 12 September. [If] we just keep playing our guys, they are going to get injured and fatigued. “We have a series in England, which will give us a perfect preparation for us going into the World Cup and we would have been silly not to use this series as a rest going into the biggest challenge, the World Cup.” 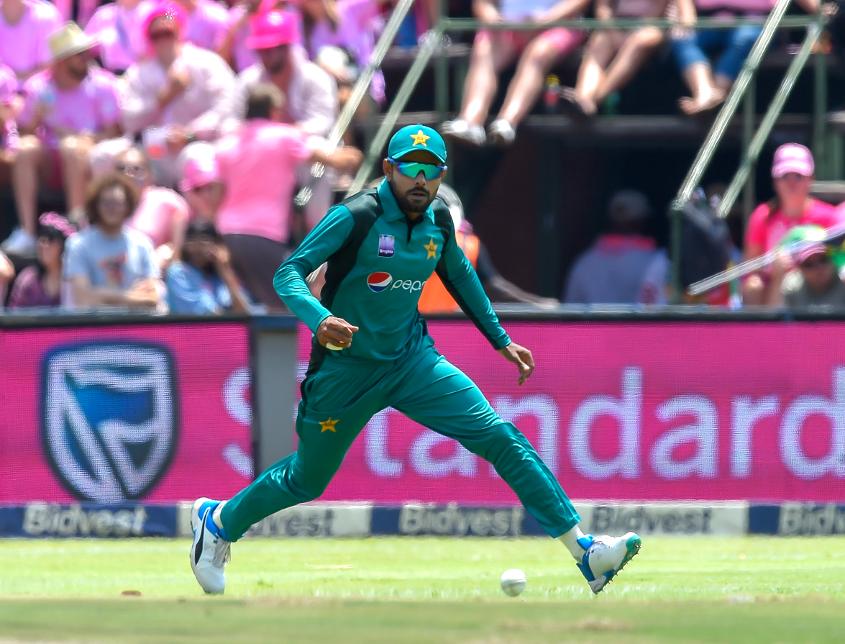 Star batsman Babar Azam has been rested
Still, none of this means Arthur or Pakistan will be taking their current opponents, Australia, lightly. “Australia are a fantastic side and they have bubbled away, they have gone through much publicised crises and they seem to be playing some very good cricket at the moment,” said Arthur. “To win the series [against India] from 0-2 down was a fantastic achievement,” Arthur said. “They have got some fine players, (Usman) Khawaja is in good nick, Pat Cummins is in good nick. They have some good young guys. I am sure they will rotate their players through the series as they also need their major players firing.”