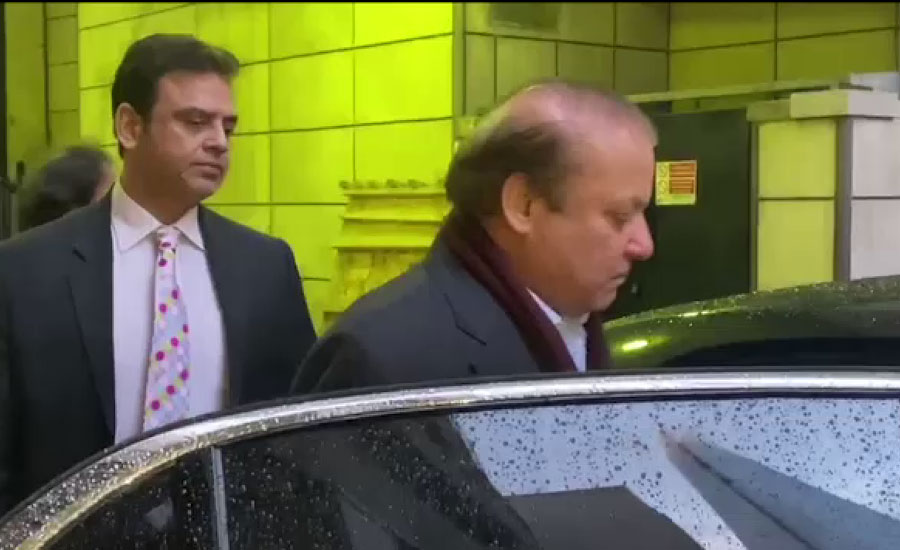 ISLAMABAD (92 News) - Proceedings to declare former prime minister Nawaz Sharif as absconder in the Toshakhana reference were deferred on Tuesday, owing to non-availability of the accountability court judge. AC Judge Sayed Asghar Ali was unavailable due to being on summer holidays. The hearing to declare Nawaz an absconder will now be held with the main case, on September 9. It is pertinent to mention here that no proceedings were held during the previous hearing in the high court. Earlier, IHC has disposed of a plea filed by former premier Nawaz Sharif against declaring him absconder in Toshakhana case. During the hearing headed by IHC Chief Justice Athar Minallah, the court dismissed the petition as withdrawn a petition filed by Nawaz Sharif challenging his non-bailable arrest warrants issued by an accountability court in the Toshakhana reference. The IHC division bench comprising Chief Justice Athar Minallah and Justice Aamer Farooq took up the petition. The court dismissed the constitutional petition through which Sharif sought withdrawal of non-bailable arrest warrants issued against him in the Toshakhana case when his counsel Barrister Jahangir Khan Jadoon sought permission to withdraw it. The former premier had also sought the IHC’s permission to join proceedings in the accountability court through a pleader. The accountability court, hearing the case on Aug 17, had allowed him to appear in court through his representative. At the previous hearing, the bench had inquired about the status of the bail granted to the PML-N supreme leader in the Al-Azizia reference. It noted that the removal of Sharif’s name from the Exit Control List (ECL) was not ordered by the court, but the government. Nawaz Sharif, who is currently in London, had moved the petition through Barrister Jahangir Khan Jadoon, citing NAB chairman, judge of the accountability court-III and the investigation officer in the Toshakhana reference as respondents. The petitioner stated that the IHC granted him bail on October 9, 2019 on medical grounds yet the accountability court initiated the process of declaring him a proclaimed offender under Section 87 of the criminal procedure code (CrPC).