Mahafil were arranged across Britain, including London, Manchester and Bredford. All streets resounded with 'Darood Sharif'. 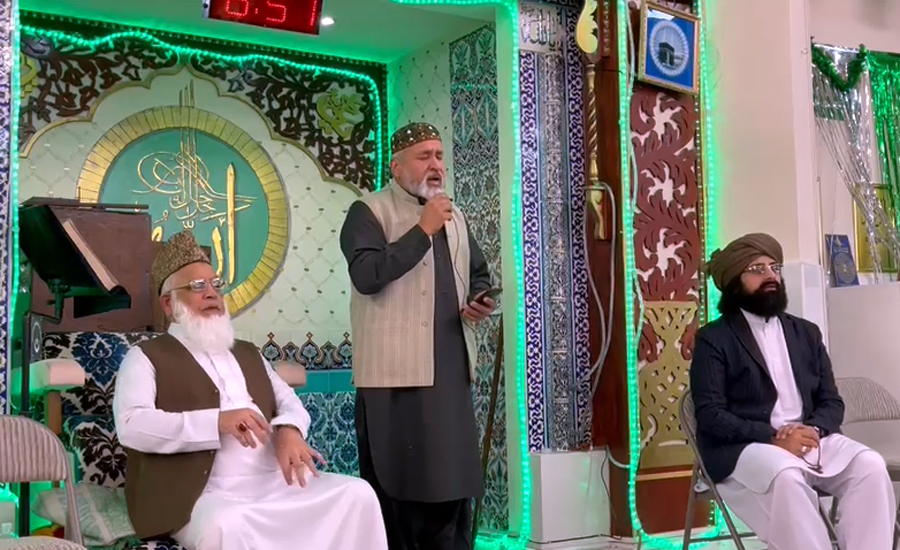 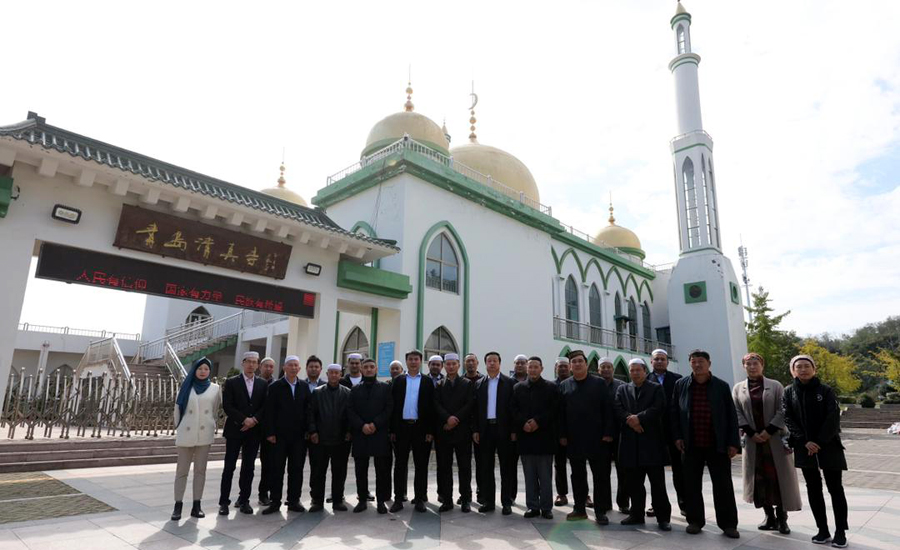 Moreover, Mahfil-e-Milad were held to celebrate Eid Miladun Nabi (SAW) at Pakistan Embassies in Paris and Kualumpur, Malysia. Members of the Pakistani community and officials of the Embassy participated in the event. 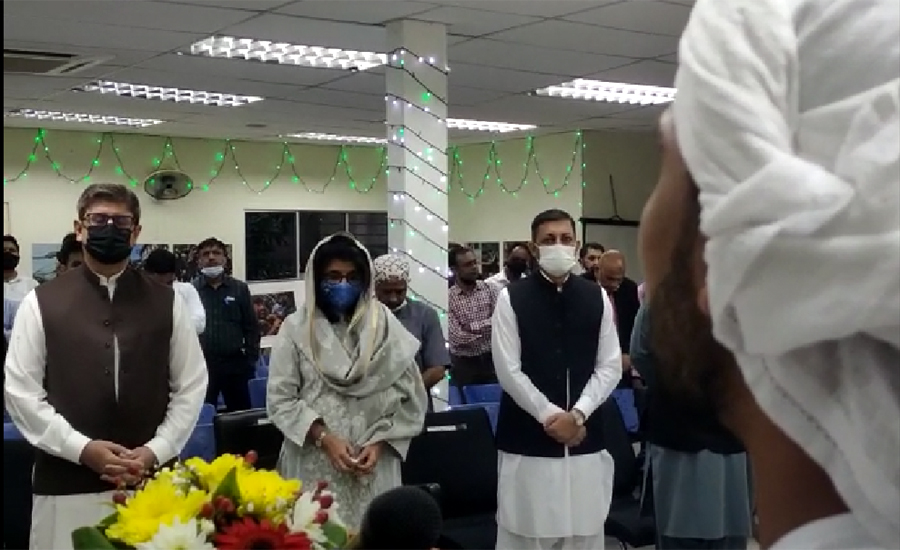 Community members, including poets and children, recited Naats while speakers highlighted various aspects of the pious life of the Holy Prophet Hazrat Muhammad (SAW), emphasizing that by embracing his teachings, humanity can achieve salvation. 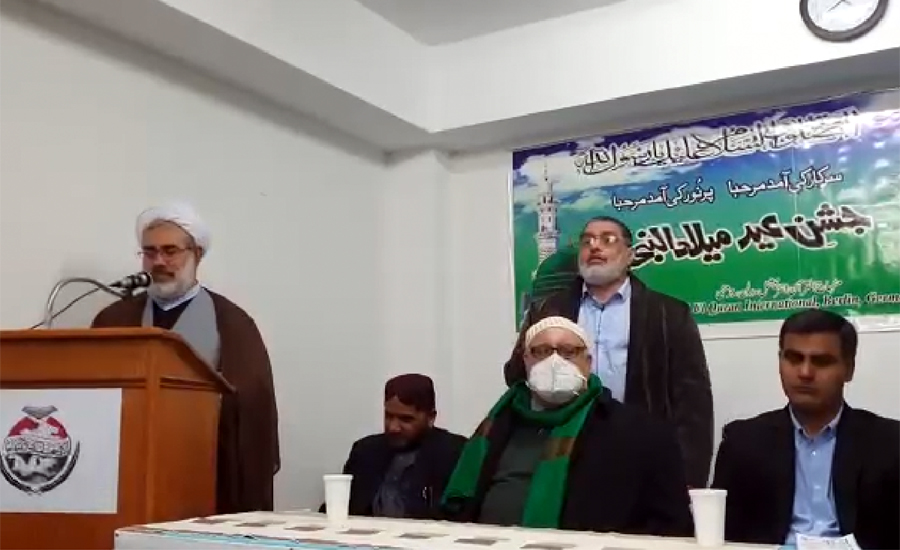 The speakers said that the Holy Prophet (SAW) was a messenger of peace and his life provided an excellent model for bringing about coexistence and harmony among various communities as well as peace and stability in today’s world.