KARACHI (92 News) – A leading human rights activist Khurram Zaki has been murdered while two others injured when some armed motorcyclists opened firing in North Karachi on Sunday. Khurram Zaki, the editor of political website Let Us Build Pakistan (LUBP), was shot dead in North Karachi while sat in a tea shop with two friends, who received bullet injures. Four gunmen on two motorcycles are reported to have opened fire on all three people and then fled the scene. 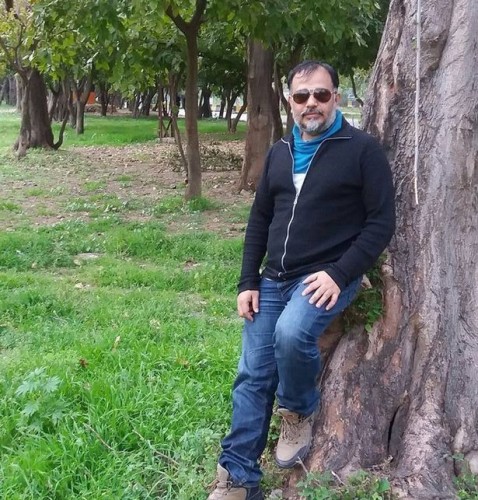 No one has taken responsibility for the attack. Zaki, a former journalist gained fame when he launched a Facebook page “Let Us Build Pakistan” and became editor of a website devoted to working for human rights. Sindh Home Minister Sohail Anwar Sial has ordered a probe and sought report from police within 48 hours. Following the incident, protesters carrying the body of Zaki reached the Chief Minister’s House and staged protest.