Proteas hope to bounce back against Pakistan in 2nd ODI today 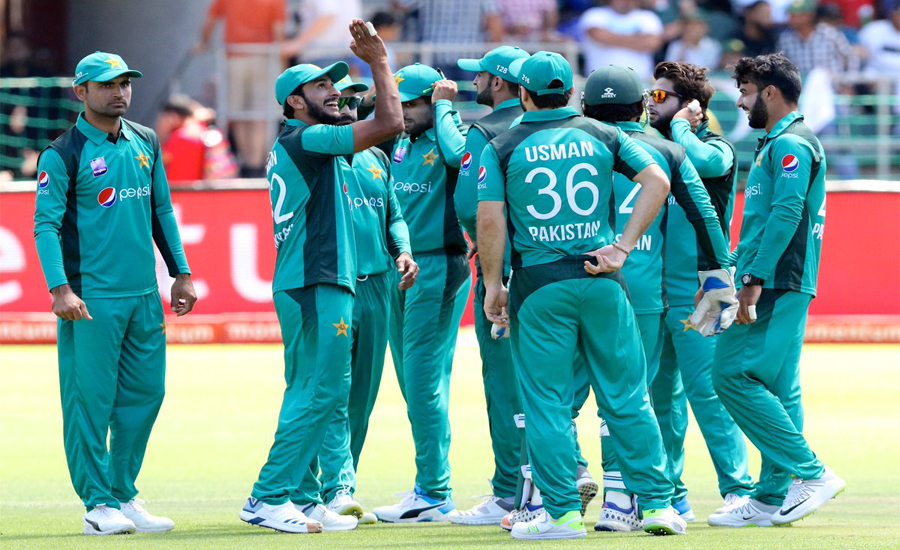 Proteas hope to bounce back against Pakistan in 2nd ODI today

KINGSMEAD, Durban – After slipping to a five-wicket loss in the first one-day international against Pakistan, South Africa will be desperate to draw level in Durban on Tuesday and prevent the deficit from becoming even steeper in the five-match series. South Africa lost just two wickets in the series opener in Port Elizabeth, but still couldn't breach the 300-run mark, ending the innings at 266/2. It was a target that Mohammad Hafeez, the Pakistan batsman, said his side were always confident of chasing, given it was "below par". South Africa's top-order batsmen will want to up their scoring-rate in Durban, not just to give their bowlers something to defend, but also to gain a psychological advantage against Pakistan. To do that, they will be reliant on the experienced duo of Hashim Amla and Faf du Plessis, especially in the absence of the rested Quinton de Kock and the injured JP Duminy. The in-form Rassie van der Dussen, who scored a 101-ball 93 in the first ODI, will also hope to play a big role once again. South Africa will also be buoyed by the performance of their bowlers, who pushed Pakistan to the final over in a relatively small chase. Duanne Olivier, the standout star from the Tests, returned two wickets in the first ODI, albeit for 73 runs. If he can hit the straps again, along with the likes of Kagiso Rabada and Imran Tahir, Pakistan will be troubled. That said, the visitors will be delighted with their victory in Port Elizabeth. All of Imam-ul-Haq, Babar Azam and Hafeez came good with the bat, and they will hope for more of the same in Durban. As for the bowlers, the visitors would have been happy to keep South Africa to a low score, but will hope for more end-product in the coming games. In the first ODI, they used seven different bowlers but could pick up just two wickets. A lot will depend on Hasan Ali and Shadab Khan – Pakistan's only wicket-takers in Port Elizabeth. Key players Hashim Amla (South Africa): Amla's last three scores in international cricket are 108*, 41 and 71. In Port Elizabeth, he overtook Virat Kohli (169 innings) to become the fastest ODI batsman to 27 centuries (167 innings). He is the pivot around which the South Africa batting line-up operates, and his form comes at a good time for the home side. Babar Azam (Pakistan): Azam, No 5 on MRF Tyres ICC ODI Batting Rankings, has been in impressive form on this tour. He scored two half-centuries in the Test series before notching a 69-ball 49 in the first ODI. Conditions The forecast suggests optimal playing conditions on match-day. Teams batting first have had more success at Kingsmead over the years. In the last ODI at Kingsmead, two spinners, India's Yuzvendra Chahal and Kuldeep Yadav, claimed five scalps between them. It suggests the surface might have something in it for the slow bowlers. Squads Pakistan: Sarfaraz Ahmed(c), Babar Azam, Faheem Ashraf, Fakhar Zaman, Hasan Ali, Hussain Talat, Imad Wasim, Imam-ul-Haq, Mohammad Amir, Mohammad Hafeez, Mohammad Rizwan, Shadab Khan, Shaheen Afridi, Shan Masood, Shoaib Malik, Usman Khan South Africa: Faf du Plessis(c), Hashim Amla, Reeza Hendricks, Imran Tahir, Heinrich Klaasen, David Miller, Dane Paterson, Andile Phehlukwayo, Dwaine Pretorius, Kagiso Rabada, Tabraiz Shamsi, Rassie van der Dussen, Aiden Markram, Duanne Olivier. –ICC