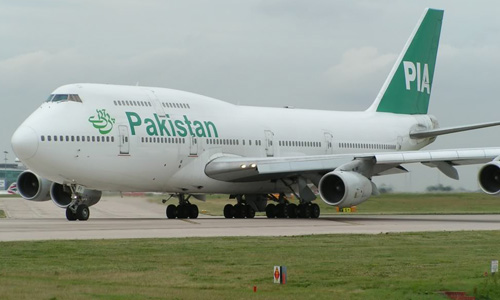 ISLAMABAD (92 News) - Pakistan International Airlines (PIA) has suspended Bangladesh-bound flights until March 10 in protest against Bangladeshi security forces’ misbehaviour with one of its officials in Dhaka. Security forces had raided the house of PIA country manager in Bangladesh, Ali Abbas, three days ago and harassed him and his family members. The security forces also checked a PIA flight (PK-266) and harassed the passengers. The flight was delayed for three hours.