‘I am proud to be a feminist’ – Will Meghan shake-up Britain's royals? 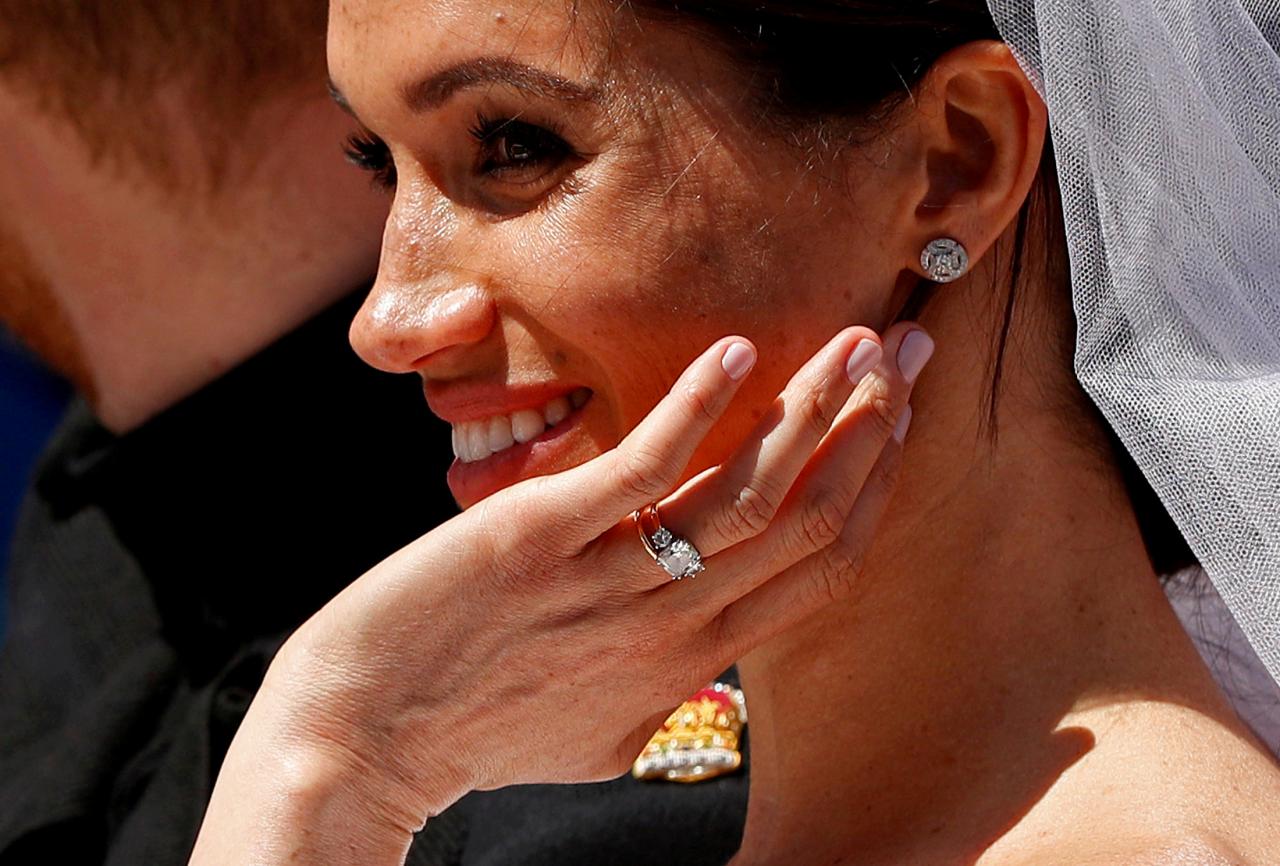 ‘I am proud to be a feminist’ – Will Meghan shake-up Britain's royals?

LONDON (92 News) – A biography of Britain’s latest royal, Meghan Markle, appeared on the monarchy’s official website within hours of her marrying Queen Elizabeth’s grandson Prince Harry on Saturday, with a single quote: “I am proud to be a woman and a feminist”. To royal watchers, it represented a statement of intent and a clear demonstration of a new, modern path the 1,000-year-old British monarchy will be treading as it seeks to remain relevant in a fast-changing political climate exemplified by Brexit. “Just 20 years ago, the monarchy seemed to be struggling for its very survival,” said the Daily Mail newspaper, referring to the Windsors’ grimmest hours in the aftermath of the death of Harry’s mother Princess Diana in a Paris car crash in 1997 when the family were heavily criticised for seeming not to care. “How different the picture looks today. Prince Harry’s wedding to the glamorous and thoroughly modern actress Meghan Markle did more than put the seal on a fairytale romance. “It symbolised the monarchy’s evolution into a contemporary institution – at ease with itself, outward looking and fit for the 21st Century.”