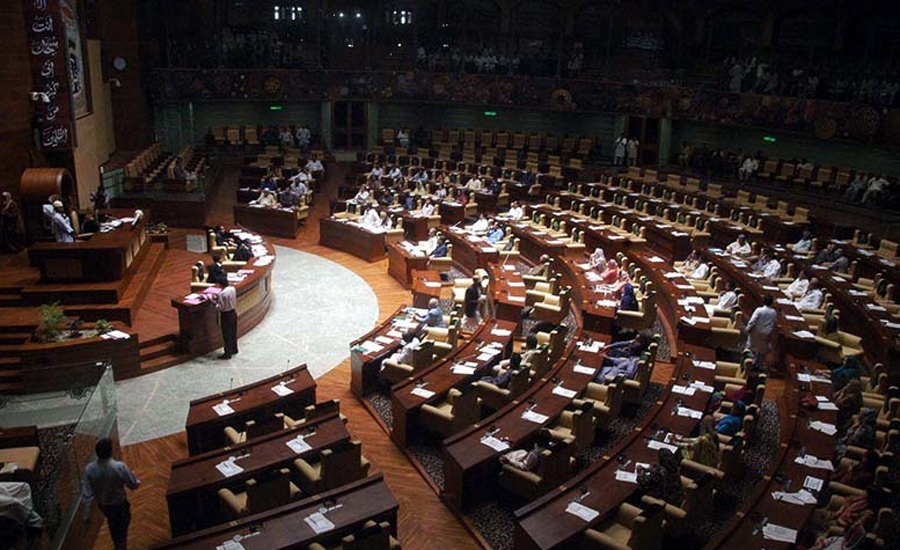 KARACHI (92 News) – The provincial assembly has on Wednesday passed the Sindh Ehtesaab Bill 2017 with a clear majority. The opposition staged a walkout from the provincial assembly after the bill was tabled in the assembly. Talking to media, MQM-Pakistan leader Faisal Sabazwari rejected the bill saying it was an attempt to cover the irregularities carried out by the corrupt. He said that the opposition will be targeted for political revenge.