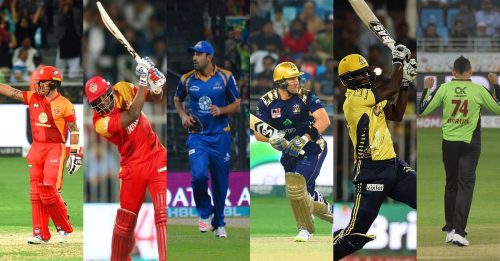 The fourth edition of Pakistan Super League (PSL) begins on February 14 in the UAE. The PSL fever is shrouding in the souls of cricket fans as the fans are ready to enjoy mega event across the country. The cricket lovers are excited to watch the mega event. All the cities are prepared for the mega event of the PSL 4 2019. The PSL has become the renowned league all over the world in the short span of time. The opening event would be celebrated in Dubai on February 14. However, the preparations for the PSL continued in the National Stadium Karachi The final is to be played in Karachi on March 17. The good news is that eight matches of the tournament will be played in Pakistan. Last year only Elimination matches and the final were played in Lahore and Karachi, respectively. The first season was played entirely in the UAE. The matches of the fourth edition will be played at four venues: Dubai, Sharjah, Lahore, and Karachi. Defending champions Islamabad Unitedwill begin their title defence against LahoreQalandars in the tournament opener. Islamabad were the ones who won the first edition.