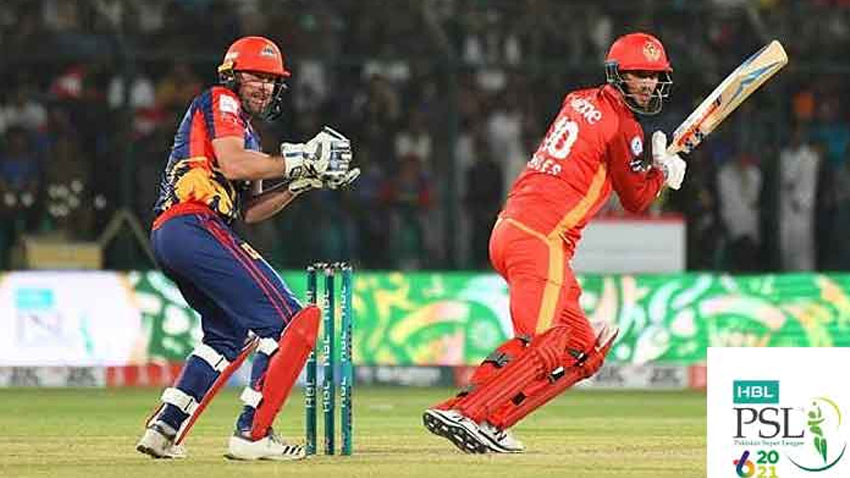 Karachi went off to a victorious start against Quetta Gladiators in the opening match of the league, chasing a target of 122 in less than 14 overs.

They are, it seems, the most balanced side this season and have their bases covered. With Babar Azam, Colin Ingram, Sharjeel Khan making the Kings’ batting look formidable, the current form of Joe Clarke - the 24-year-old wicketkeeper who scored 46 runs off 23 against Quetta – gives them a boost along with Mohammad Nabi who gives all-round strength to Kings’ outlook.

Karachi Kings will surely be aiming for another win and get on top of the points table with Lahore Qalandars today.

But, unlike Quetta Gladiators, Islamabad United is not going to be an easy sail for Kings. The champions of the 2016 and 2018 seasons stared the 2021 edition with a win when they defeated Multan Sultans by 3 wickets.

The win against Sultans earlier showed the depth in United’s batting as Lews Gregory smashed an unbeaten 49 off 31 and Faheem Ashraf hitting 22 off 12.