DUBAI (92 News) – The opening ceremony of the fourth edition of Pakistan Super League (PSL) begins with a colourful display of an orchestra that makes a formation in the middle of the ground with fireworks in the background. 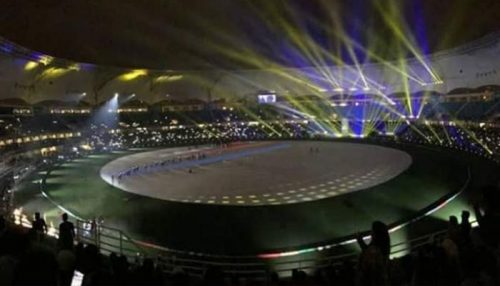 Partner of PSL 4 HBL opened the ceremony by vowing to make the event bigger and better this year since the past. 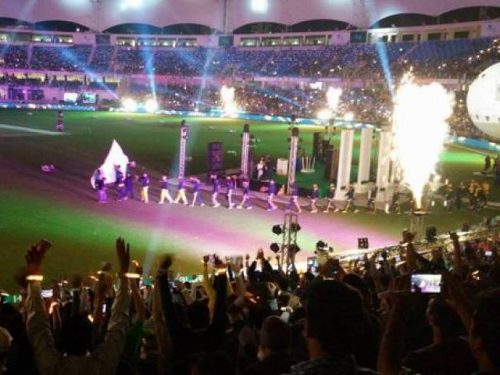 Ramiz Raja kicked off colourful opening ceremony that was included numerous names from Pakistan’s showbiz took the stage to open the tournament as it entered its fourth edition. 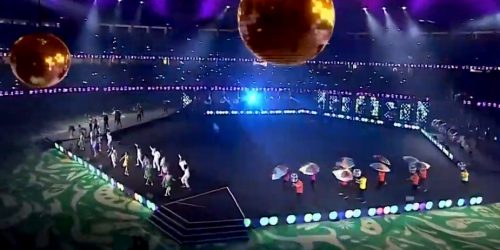 PCB chairman Ehsan Mani expressed his gratitude to UAE for allowing PSL to be staged here. He also thanked HBL as well as broadcast and commercial partners of the tournament. He went on to wish the participating teams good luck in the coming matches. 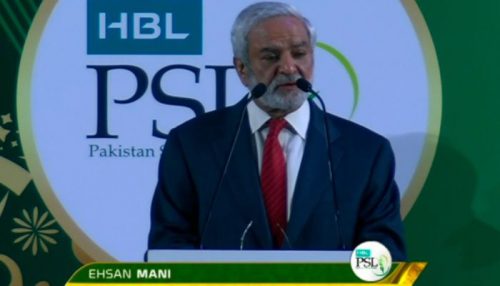 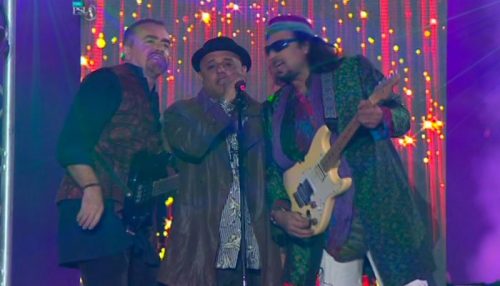 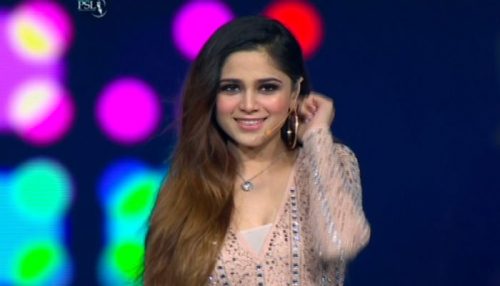 Later, the power houses behind PSL’s anthem Fawad Khan, Shuja Haider and Young Desi put up a show for the innumerable eyes attached to screens all around. 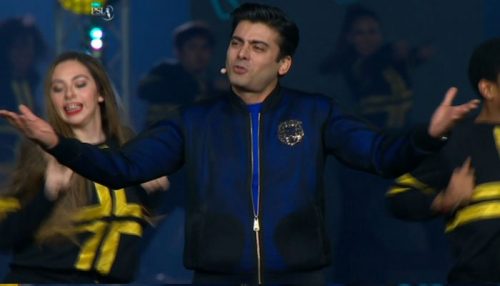 In the opening ceremony of the PSL, social media is hyped up ad bursting with energy to welcome the biggest sports event in the country for the fourth time. 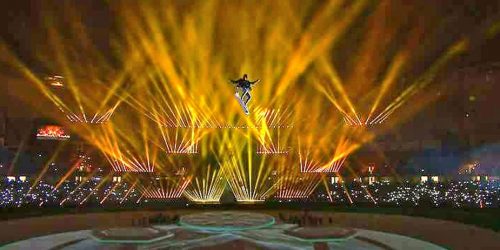 In the opening ceremony, UAE’s Minister of Tolerance Nahyan bin Mubarak al-Nahyan welcomed the cricket fans including locally and internationally for supporting the PSL. He also announced the final match to take place in Karachi’s National Stadium. He expressed gratitude to Prime Minister Imran Khan for his cooperation. He concluded the ceremony leaving it in the hands of the commentators. Meanwhile, everyone can see a glance of former president Pervez Musharaf among the audience enjoying the show. 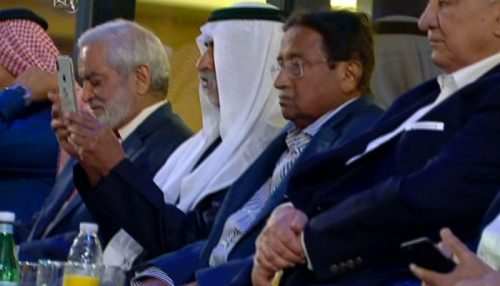 All six teams entered the ground to gather to the center, behind their team flag along with their mascots while the anthem is still playing in the background. 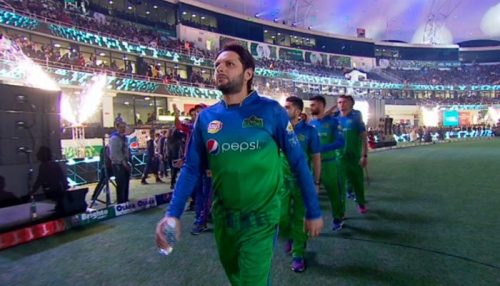 In the opening ceremony PSL , Islamabad United will face off Lahore Qalandars to begin season 4 of the HBL Pakistan Super League at the Dubai International Cricket Stadium on Thursday after a glittering opening ceremony. It is worth mentioning that the 2019 edition of the T20 league has been touted as the biggest yet following the addition of one of world’s most destructive batsmen, AB de Villiers. Former chairman of Pakistan Cricket Board Najam Sethi took his twitter and said, “I shall miss the roar of the crowd when wickets tumble and sixers are rained in Dubai stadium tonight. But I shall watch every ball on the telly in my room in Lahore and pray for the resounding success of PSL4!”

I shall miss the roar of the crowd when wickets tumble and sixers are rained in Dubai stadium tonight. But I shall watch every ball on the telly in my room in Lahore and pray for the resounding success of PSL4! https://t.co/y3lsVpfJly

Happy to see the start of #HBLPSL2019. great that players from all over the world coming. would have attended PSL launch Ceremony, if it had been happening in #pakistan. Good Luck to all the teams!! will enjoy matches now@thePSLt20 pic.twitter.com/ihePR1q742

Best of luck to all @thePSLt20 franchises teams👍. Lets play hard and fair cricket and have lots of fun. May the best team win.. Although we don’t mind picking this beautiful Trophy one more time @IsbUnited pic.twitter.com/XAsFrXZcVK