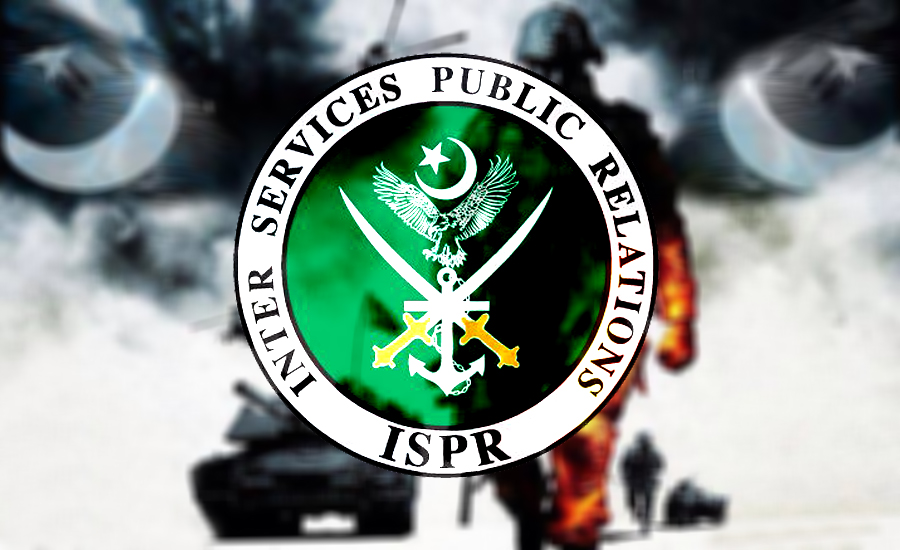 RAWALPINDI (92 News) – Inter Services Public Relations (ISPR) Director General (DG) Major General Asif Ghafoor on Sunday said that the terrorism, imposed on the Pakistani nation, was on the way out. In a tweet ahead of the Pakistan Super League final between Islamabad United and Peshawar Zalmi, at National Stadium Karachi tonight, he said that the PSL Final brings more lights to ‘City of Lights’. He thanked Pakistan Cricket Board (PCB), foreign players, government administration, security apparatus and the resilient Pakistanis for this event. “Terrorism imposed on us is on the way out; we are on the way to our rightful destination of enduring peace and stability, IA (Insha’a Allah),” he added.