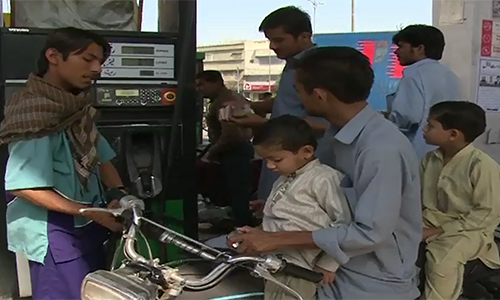 LAHORE (92 News) – The Pakistan State Oil (PSO) circular debt has reached Rs 199 billion, causing problems in the import of oil. Sources revealed that the HUBCO, KEPCO, K-Electric and PIA are defaulting on billions of rupees. On the other hand, the PSO is defaulting on Rs 21 billion of the oil companies.