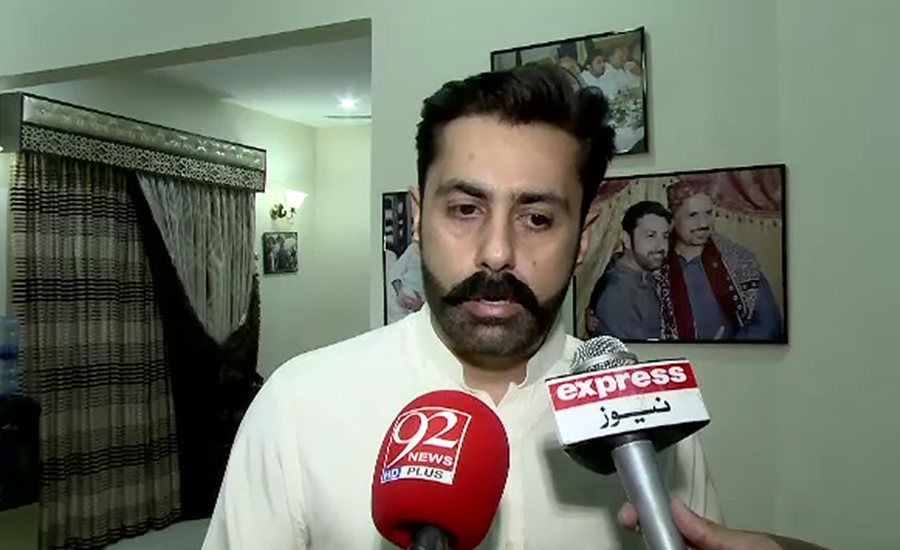 KARACHI (92 News) – Pakistan Sarzameen Party leader Mir Attique Talpur survived an attempt on his life on Saturday. He was travelling by car in Defence Phase VI area when unknown people riding a car opened fire on him. However, he remained unhurt. Mir Attique Talpur told 92 News that the attackers had fired two shots on him that hit the bumper of the car. On the other hand, the IG Sindh has taken notice of the incident and sought a report from the SSP South. Meanwhile, PSP chairman Mustafa Kamal has condemned the incident and demanded that the attackers should be brought to justice.