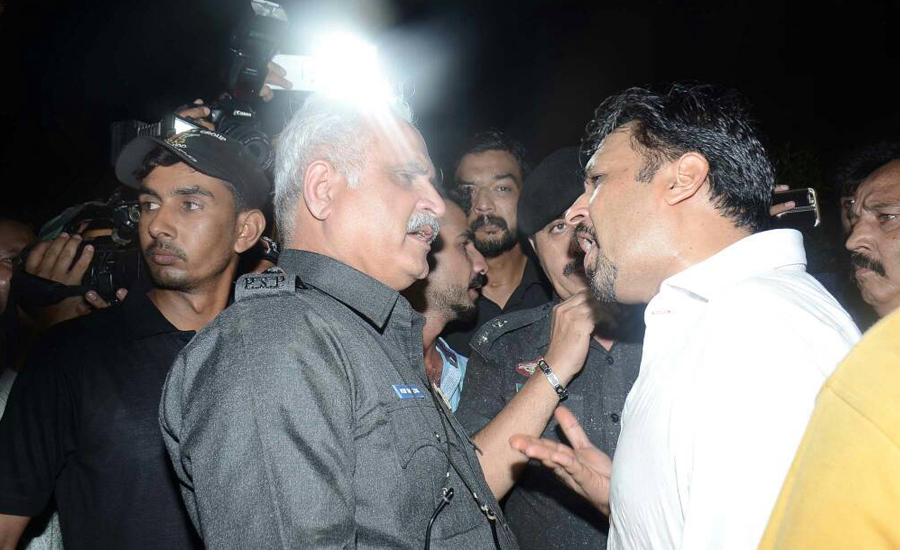 Talking to media, PSP chief Mustafa Kamal said that he will announce the next course of action in the next 48 hours.

The PSP chief said that the Karachiites have scared the rulers of province, adding that they wont back away from their 16 demands.

The provincial government had imposed Section 144 of the Criminal Procedure Code in the area.

Pak Sarzameen Party (PSP) had announced to stage a “million march” in Karachi.

PSP had asked for their 16 demands to be met. PSP’s rally started from Shahrah-e-Faisal and was to conclude at Governor House.