PSP to participate in upcoming polls at any cost: Mustafa Kamal 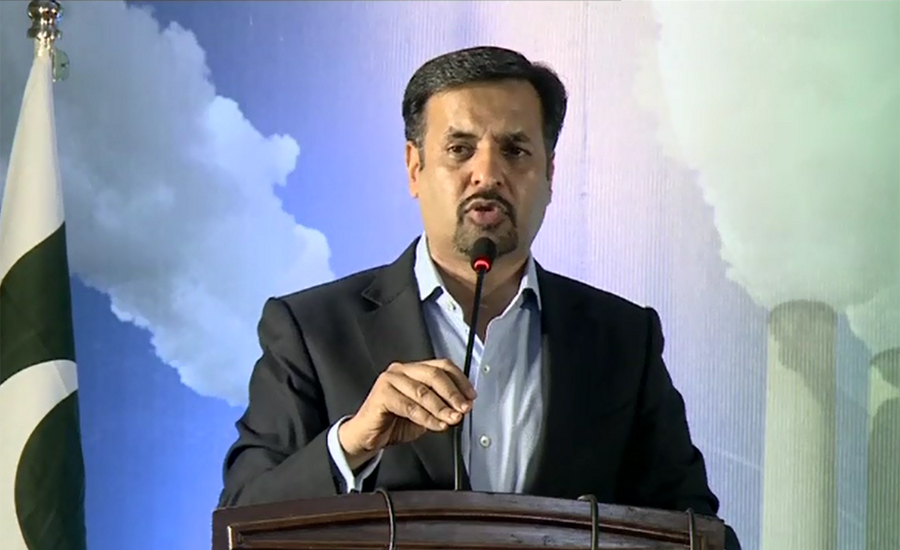 PSP to participate in upcoming polls at any cost: Mustafa Kamal

KARACHI (92 News) – Pak Sarzameen Party (PSP) chief Mustafa Kamal has said that the PSP will participate in the 2018 general election at any cost and he does not want any obstacle in the upcoming polls. Speaking to the journalists, the PSP chief said that the Supreme Court has accepted their plea regarding reservations over census and this case will be heard by the apex court after the election. Mustafa Kamal said that seven million residents of Karachi were not counted in the last census. He said that it was a good news that Chief Justice of Pakistan Justice Saqib Nisar has given directions of listening to our concerns over census. To a question, he said that the PSP does not want delay or postponement of elections in any pretext. On the other hand, the Election Commission of Pakistan (ECP) has directed candidates to submit party affiliation certificate to their respective returning officers (RO) today. The commission has made it clear that party symbols would not be allotted to those who fail to submit their party affiliation certificates. The ECP has issued polling scheme for upcoming general elections. The scheme issued for the National Assembly and provincial assemblies' has also been uploaded on the Commission's website. The scheme includes number of polling stations, polling booths, and number of votes at every polling station. Census code and details of the area are also part of the scheme.