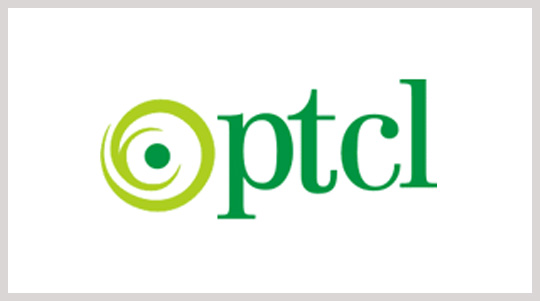 * Q1 net profit 716.39 mln rupees vs 4.35 bln rupees a yr ago * Revenue fell 9.6 percent to 30.18 billion rupees * Operating costs rose 6.1 pct, finance costs tripled DUBAI - Pakistan Telecommunication Co (PTCL), a unit of Abu Dhabi-listed Etisalat, reported an 84 percent drop in first-quarter net profit as operating and finance costs rose and its revenue and customer base declined. PTCL is Pakistan's former telecom monopoly. As well as running a fixed line network it also owns Ufone, the country's number four mobile operator by subscribers. PTCL made a net profit of 716.39 million Pakistani rupees ($7.06 million) in the three months to March 31, down from 4.35 billion rupees in the year-earlier period, according to a statement on its website. Quarterly revenue fell 9.6 percent to 30.18 billion rupees. The cost of operating its telecom services rose 6.1 percent to 21.66 billion rupees, while finance costs more than tripled to 1.37 billion rupees. Pakistan has stepped up a sim card verification drive in the last year. This has cancelled unverified sim cards from all the country's five mobile operators, but PTCL unit Ufone has been worst affected, with its subscriber base falling to 21.7 million in February from 24.2 million last July, according to figures from Pakistan's telecom regulator. Market leader Mobilink lost about 535,000 subscribers to 38.4 million over the same period, while No.2 operator Telenor was almost unchanged and China Mobile added subscribers. Etisalat holds 23 percent of PTCL and consolidates the unit's results. It owned 90 percent of a consortium that concluded a $2.6 billion for 26 percent of PTCL in 2006, but the UAE operator has withheld $800 million owed to Pakistan's government due to a property dispute. PTCL's market value is $854 million, according to Reuters data. - Reuters