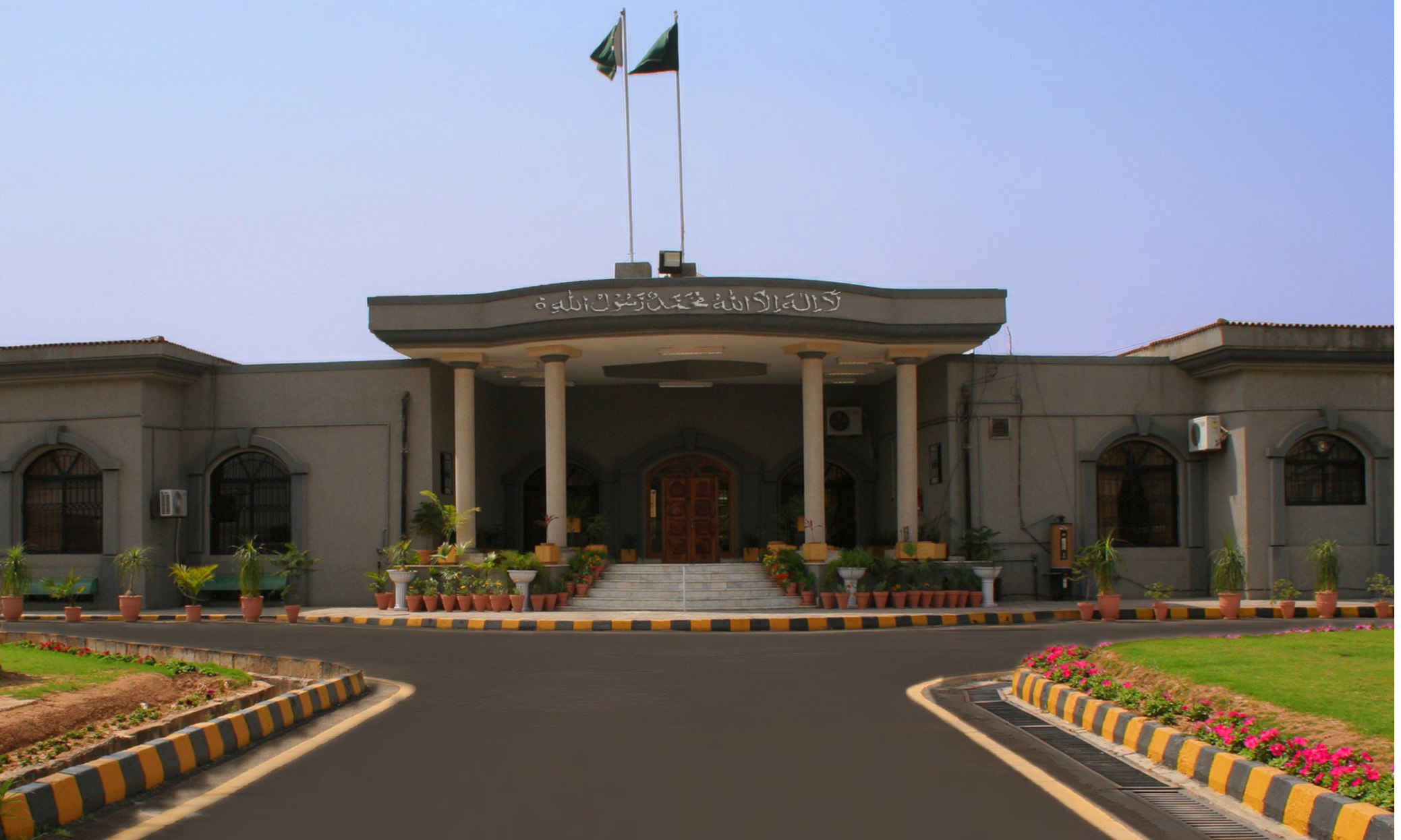 ISLAMABAD (92 News) – The Islamabad High Court (IHC) has on Monday permitted Pakistan Tehreek-e-Insaf (PTI) to hold its protest at Parade Ground near Faizabad. Islamabad High Court Judge Shaukat Siddiqui heard petitions filed against the PTI sit-in on Monday, asking PTI chairman to declare that his sit-in will be at a specific place without disturbing public peace and routine activity in the city. He ordered police to provide security to the PTI chairman when he comes to appear before the court. The IHC also restrained PTI from locking down the city. During the proceeding, IHC judge remarked that PTI Chairman Imran Khan said in his address yesterday saying “see Shaukat Aziz, what the government did to your judgment.” On the other hand, PTI lawyer Naeem Bukhari said that they would start protest from the democracy park, while Babar Awan said that the country has been made “Containerstan”. He said that the Sharif family tried to suppress the people raising voice against their corruption. The PTI lawyers have announced to challenge the court’s judgment of holding protest at Parade Ground.