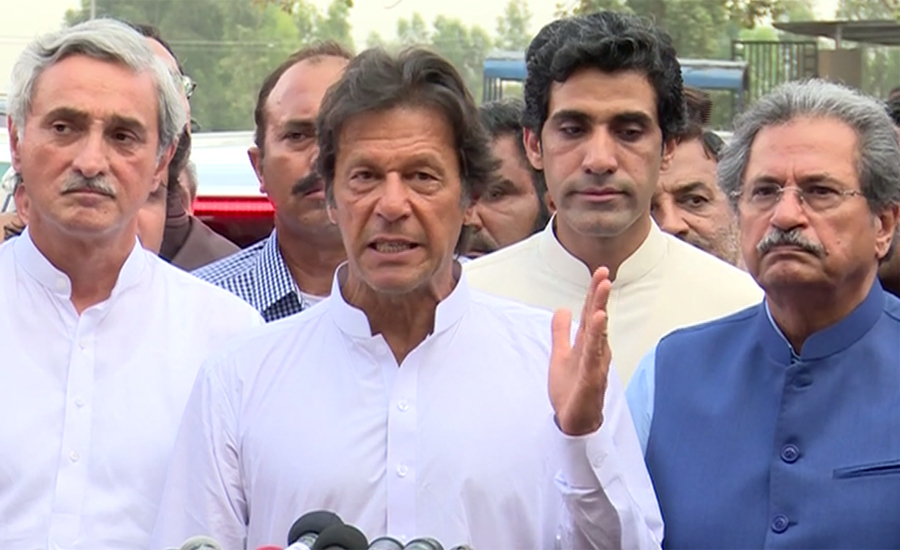 ISLAMABAD (92 News) – The Pakistan Tehreek-e-Insaf has announced to hold intra-party election on June 11.

The decision was made during a meeting of the PTI central executive committee, which was presided over by party chairman Imran Khan on Saturday.

The meeting also discussed the Dawn Leaks and performance of the JIT formed to investigate the Panama Papers.

Talking to the media after the meeting, Imran Khan said that they would not tolerate shortcomings committed in 2013. “The nation is looking towards the JIT,” he said.

He said that Modi’s language had been used in the News Leaks.