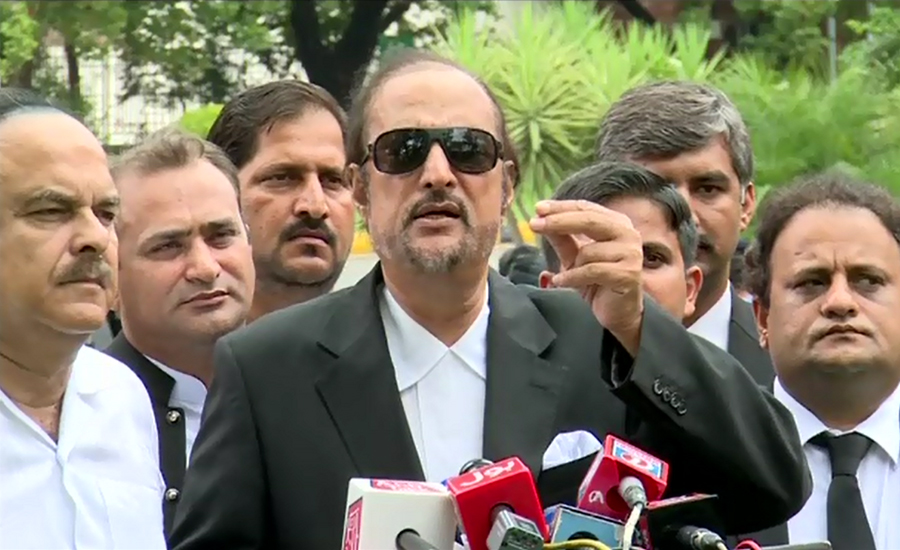 ISLAMABAD (92 News) – Pakistan Tehreek-e-Insaf (PTI) has on Thursday once again called for early general elections in the country.

Talking to media in Islamabad on Thursday, Babar Awan said that they do not want new prime minister but they early elections in the country.

He said that not only Prime Minister Nawaz Sharif but Punjab Chief Minister Shahbaz Sharif, and Finance Minister Ishaq Dar also will have to resign.

He said that it would be embarrassing if Nawaz Sharif didn’t resign.