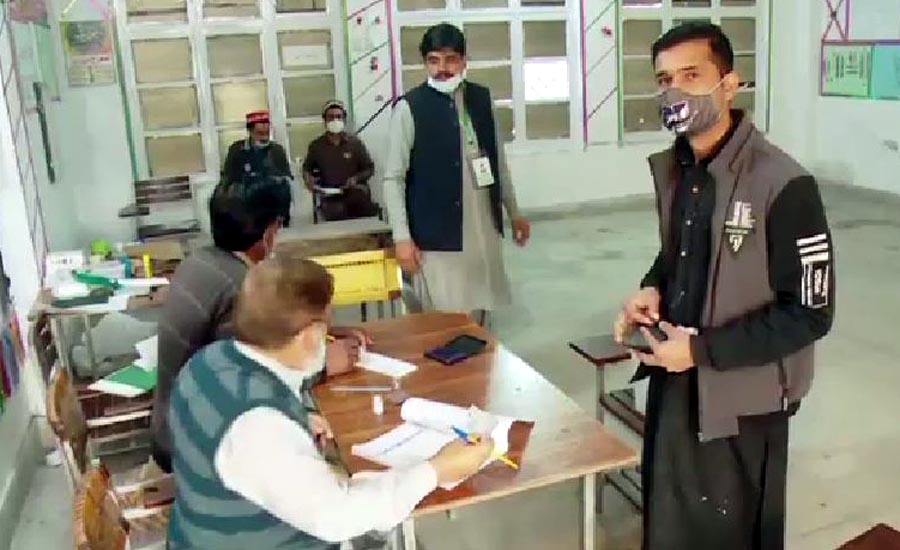 In an application on Monday, he stated that the election staff had changed the serial numbers and details of the votes. "Two attested copies of the Form 46 carrying different record were issued instead of one copy," he maintained.

The PTI candidate said that 1,800 ballot papers were issued, but 2,400 votes were cast. "Irregularities were witnessed at 40 percent polling stations," he added.