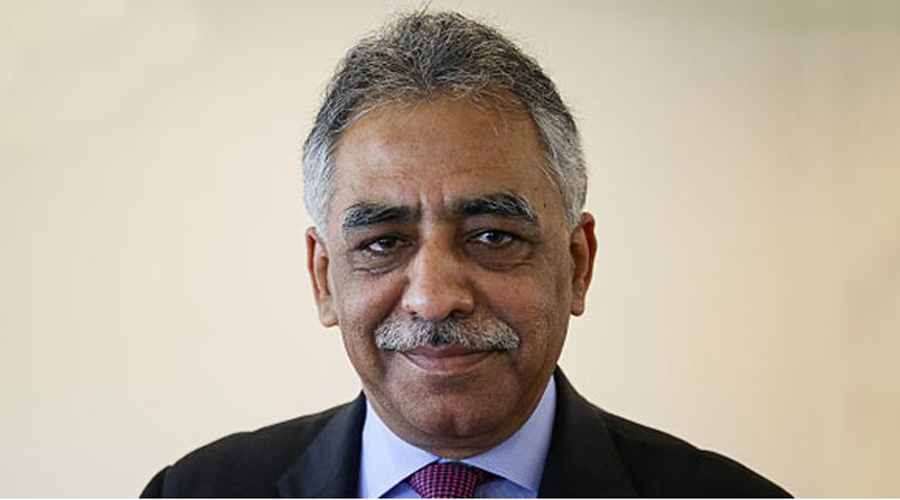 ISLAMABAD (92 News) – Minister of State for Privatization Muhammad Zubair has on Sunday said that Pakistan Tehreek-e-Insaf’s (PTI) plan of shutting down Islamabad on November 2 is equal to revolt against the state. Addressing a press conference on Sunday, he said that PTI chairman Imran Khan and other party leaders are threatening to force the government to stop functioning, and not allowing people to open business centers and schools, adding that the government will ensure that the constitutional rights of the people are not trampled by the PTI, and the state institutions continue to function. Zubair said that the PTI knows that the incumbent government will also win the next general elections because of its performance; therefore, it is resorting to the politics of violence. He said Imran Khan demands accountability, but he never held himself accountable for the acts he asks others to explain, adding that PTI chairman has been involved in money-laundering and tax evasion. The Minister said Imran Khan's tax returns showed that he earned less than one hundred thousand rupees from 1981 to 1983, but he purchased a flat at twenty thousand pounds in Britain in 1983. He said Imran Khan must explain how he transferred amount from Pakistan for purchasing the flat.