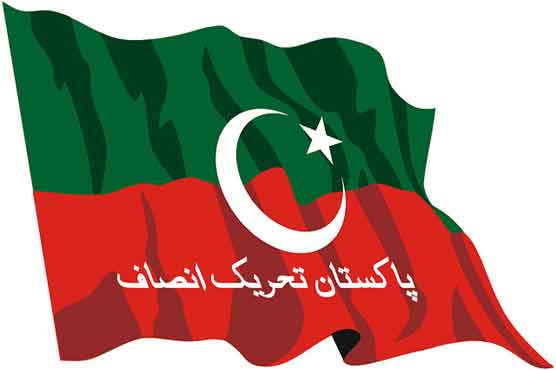 LAHORE (92 News) – Pakistan Tehreek-e-Insaf has on Tuesday submitted an application demanding re-elections in National Assembly seat (NA-122) under the supervision of Army. The application was filed by Pakistan Tehreek-e-Insaf candidate Abdul Aleem Khan to the Returning Officer, demanding the army to be deputed in and outside the polling stations. The PTI argued in its application that party leader and MPA Mian Aslam Iqbal’s house has been attacked twice, while a PTI candidate for local government election has been killed. The PTI expressed fear that the ruling party candidates could threaten voters so the army should be deployed for free and transparent elections. The by-polls in NA-122 will be conducted on October 11.