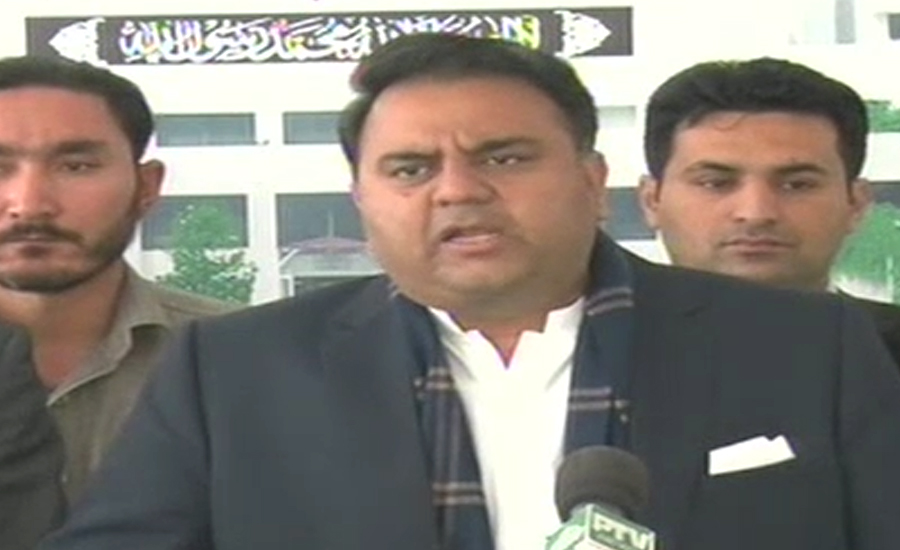 ISLAMABAD (92 News) – Federal Minister for Information Fawad Ch has said that the PTI faces no political challenge, saying that the government faces challenges of economy and governance. Talking to the media outside the National Assembly on Tuesday, he said that former political leadership had caused a loss to the country in each sector. “Nawaz Sharif spent millions of rupees on his treatment from the national exchequer,” he said. “Nawaz Sharif and Asif Zardari have contested their last elections. Now their politics is restricted to saving their money.” The minister said that Prime Minister Imran Khan is worried that where a single rupee is being spent.