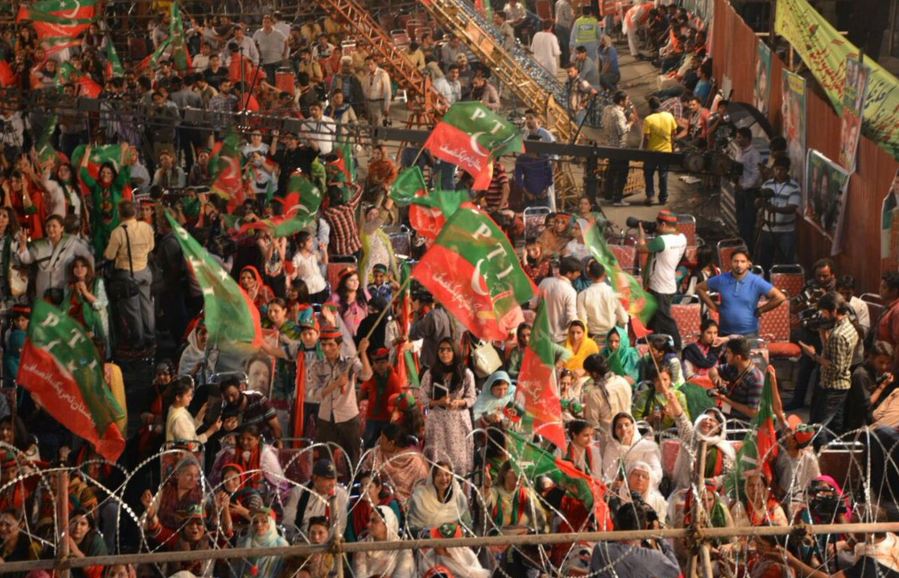 ISLAMABAD (92 News) – Pakistan Tehreek-e-Insaf (PTI) has on Thursday issued a schedule of its rallies which against the government over Panama leaks. According to the schedule, one rally will be held in Hangu on January 8 and another one in Dera Ghazi Khan on January 8. The third rally will take place in Bahawalpur on January 15. Talking to 92 News, PTI vice chairman said that the party will present its case in the court of public, adding that he himself will address a rally in Rajanpur on January 7.