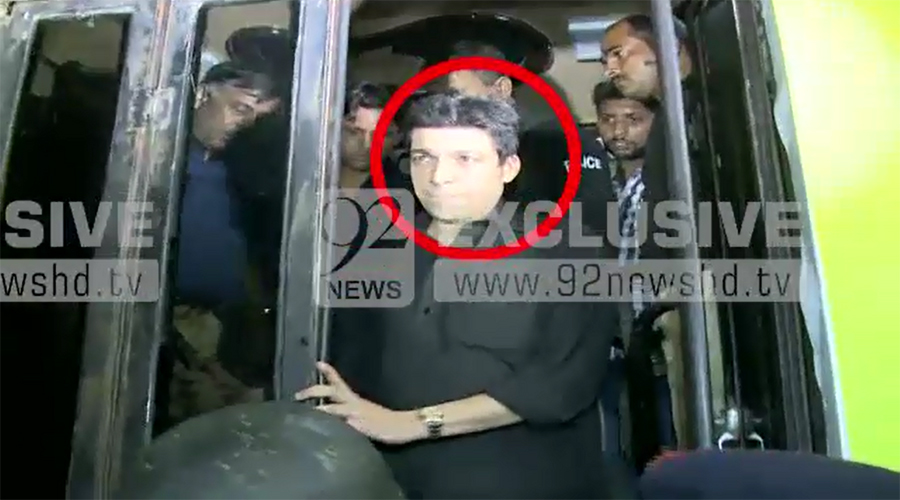 KARACHI (92 News) – The police have arrested PTI leader Faisal Vawda during a protest demonstration on Shahra-e-Faisal on Wednesday. He has been shifted to Airport police station. The police also baton charged the protesters. SSP Rao Anwaar also reached the spot. Earlier addressing the protesters, Faisal Vawda said that the NAB was not taking action despite the proofs had been provided. "The ambit of the protest will expand if the decision on the ToRs not made," he added.