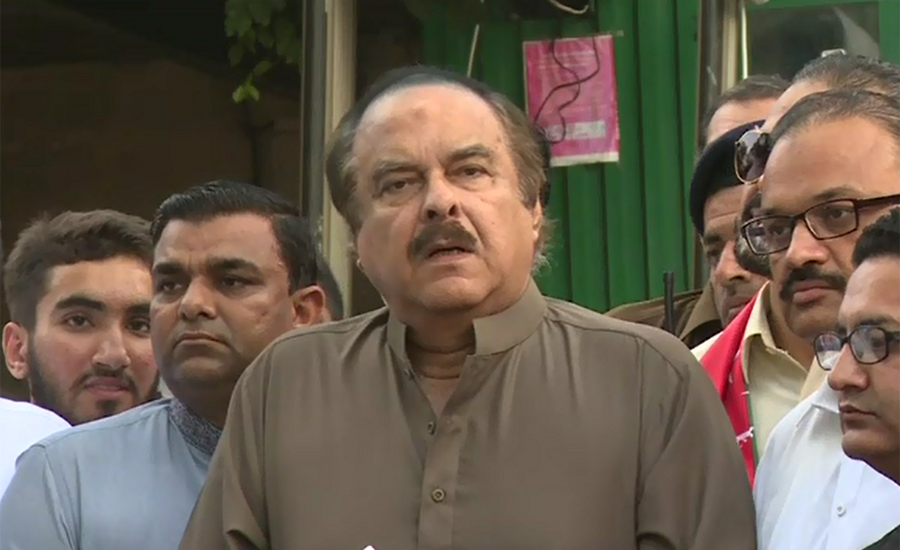 ISLAMABAD (92 News) – PTI leader Naeemul Haq has asked the people to be ready for a golden era. Talking to the media on Wednesday, he said that the PTI government will make it impossible the provision of 10 million jobs in five years. He said that they will take revolutionary steps after coming to the power. “We are receiving messages from thousands of overseas Pakistanis who are ready to invest in the country,” he said. The PTI leader said that the people are their top priority. “The PTI will form the government in three provinces. He said that they would clean the garbage of 70 years. “The PM’s oath-taking ceremony will write a history. Heads of several states are willing to attend the ceremony,” he added.