PTI, PML-N in a neck and neck contest to form Punjab govt 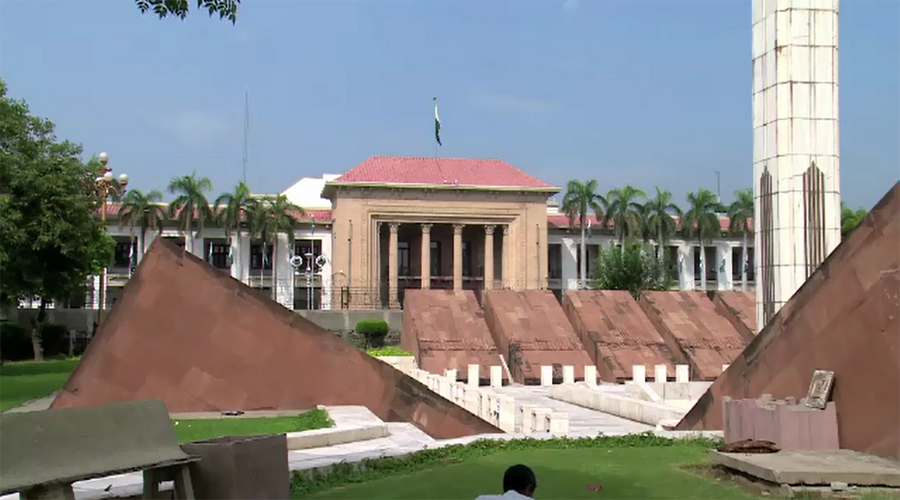 PTI, PML-N in a neck and neck contest to form Punjab govt

LAHORE (92 News) - The Pakistan Tehreek-e-Insaf (PTI) and Pakistan Muslim League-N (PML-N) are now in a neck and neck contest to form their government in Punjab. According to official but incomplete results, embattled PML-N is in the lead with 125 seats while PTI is trailing behind with 124 seats of the Punjab Assembly. The party willing to form the government will need 186 seats. Meanwhile, the 27 candidates of independent are leading in the Punjab Assembly, however, both the party leaders are trying to contact with the independent candidates as well as alliance parties. Speaking to the journalist, PTI leader Naeemul Haq has said the his party plans to form government both in center and Punjab. Sources said the PTI chairman has tasked his comrades with contacting the independent candidates who have won their seats in order to form the government. PMLN president Shahbaz Sharif has held a meeting with his elder brother and Maryam Nawaz at Adiala Jail to discuss political situation after elections in which their party seems to have lost ground to Khan's PTI.