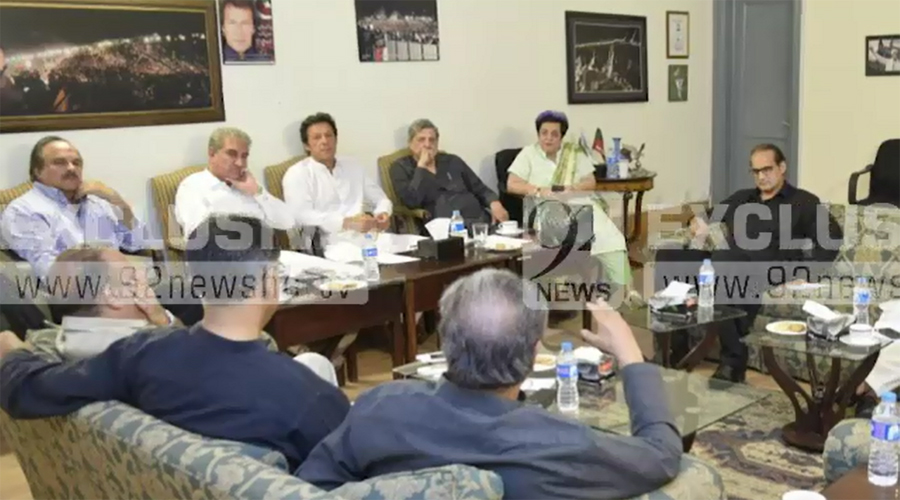 ISLAMABAD (92 News) – The Pakistan Tehreek-e-Insaf (PTI) has postponed the intra-party election for an indefinite period. It was formally announced on Friday. The decision was made during a meeting of the party presided over by PTI chairman Imran Khan on Thursday. After the Eidul Fitr, meetings will be held in Sialkot, Gujranwala and Kasur. The meeting also decided to continue the protest along with the parliamentary committee. Imran Khan has summoned a meeting of the party for final decision on June 3.