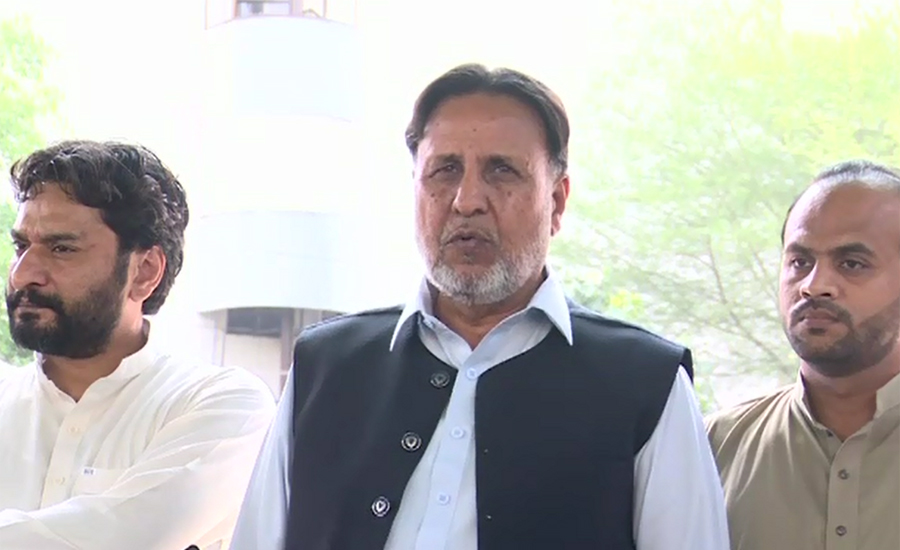 ISLAMABAD (92 News) – The Pakistan Tehreek-e-Insaf (PTI) has proposed the names of Hassan Askari, Auria Maqbool Jan, Ayaz Amir and Yaqoob Izhar for the slot Punjab caretaker chief minister. When contacted, Mahmoodur Rasheed said that he could not name Ayaz Amir as he had received the message late. He said that the names had been proposed by the party after consultation. Fawad Chaudhry admitted that there is lack of communication on their end, which needs to be improved. He said that Mahmoodur Rasheed is in Lahore, while others are in Islamabad. The PTI spokesman claimed that the Punjab caretaker chief minister will be finalized soon. He said that he had given the names proposed by Shah Mahmood Qureshi, Aleem Khan and Jahangir Tareen.