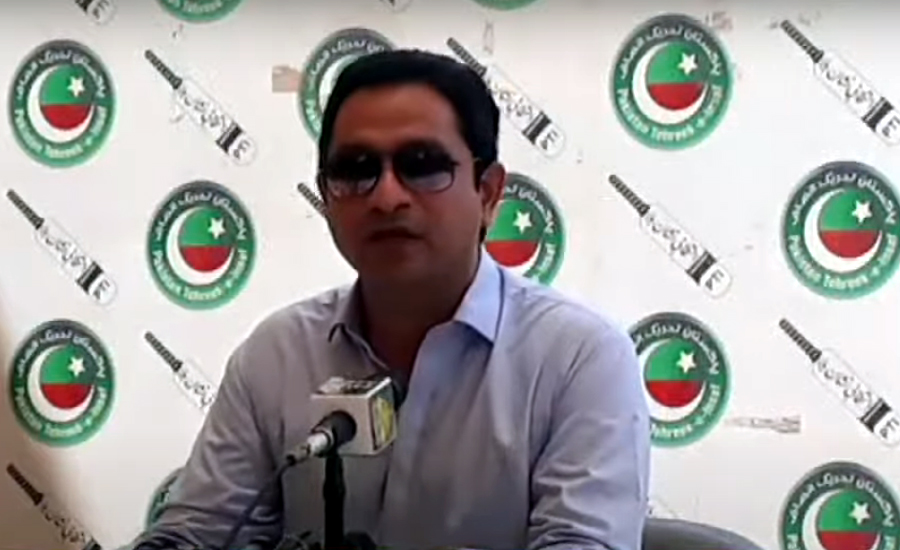 KARACHI (92 News) – The Pakistan Tehreek-e-Insaf (PTI) has rejected the election results of NA-249, saying that the Election Commission of Pakistan (ECP) has failed completely.

Talking to the media on Friday, PTI leader Khurram Sher Zaman said that a plan was made for the election. "How did Miftah Ismail get so many votes?" he questioned.

He said that the PPP's win show the election had been rigged.

On the other hand, the Pakistan Muslim League-Nawaz (PML-N) also rejected teh results of NA-249. "We were leading earlier, but lost in the results received late," he maintained.