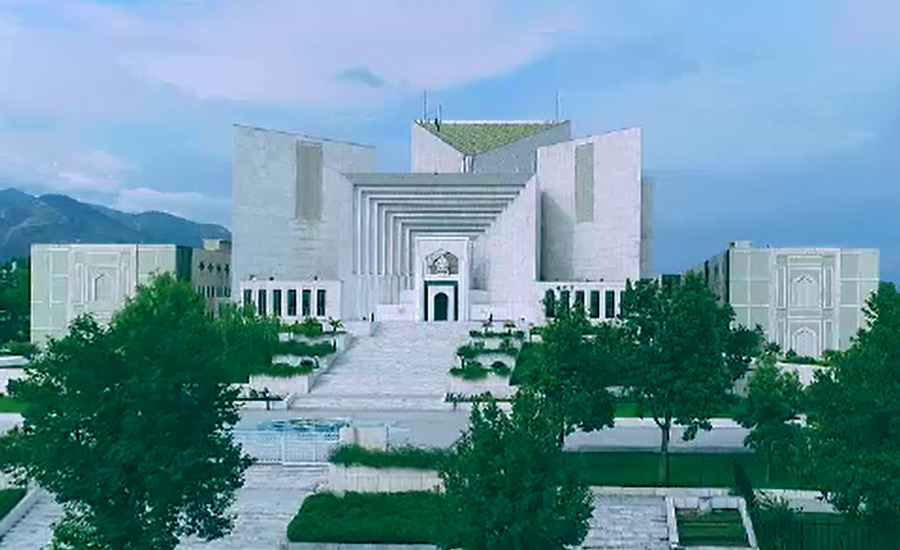 A three-member bench of the apex court, headed by Justice Umer Ata Bandial, heard the petition of PTI candidate Ali Asjad Malhi, challenging the ECP order, declaring the by-election at NA-75 Daska void and ordering re-polling in the whole constituency.

The decision was reserved by the bench after the arguments were concluded by all the parties.

While hearing the final arguments, Justice Umar Ata Bandial remarked that this is for the first time that presiding officers went missing. They hold respectable posts and should be given respect.

Justice Umar Ata Bandial remarked that the situation was not under control in the constituency on the day of polling.

While announcing the reserved verdict, the top court ordered the ECP to hold re-polling in NA-75 Daska on April 10.

It is pertinent to mention here that by-elections were held in the Sialkot constituency on February 19. Its results became controversial after presiding officers of some polling stations went ‘missing’ and came with results the next day. The PML-N challenged the results in the Election Commission and the electoral body ordered re-polling in the entire constituency.

PTI’s Asjad Ali Malhi, who contested the by-elections, approached the Supreme Court and challenged the ECP’s decision. His petition has been dismissed.

On Feb 25, the Election Commission of Pakistan (ECP) had ordered re-election in the NA-75 Sialkot-Daska constituency over alleged rigging and irregularities.