ISLAMABAD (92 News) – As the political temperature continues to rise in the country in wake of the Panama leaks, the Pakistan Tehreek-e-Insaf (PTI) is all set to show its power in Islamabad by holding a rally in F-9 Fatimah Jinnah Park on the occasion of party’s annual celebrations on Sunday. 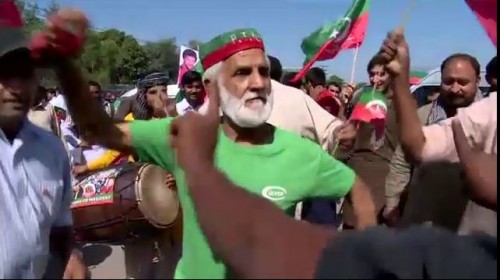 Preparations are in final phase for Pakistan Tehreek-e-Insaf’s annual celebrations, while the park has been decorated on all sides with party flags as party activists are reaching the rally spot. 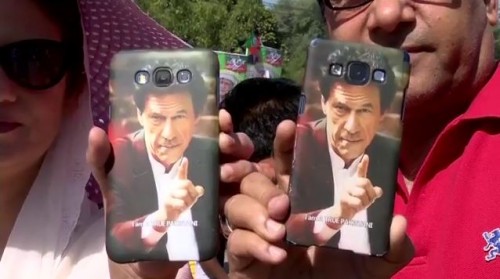 Lighting setup is being installed while the stage is being reinforced with iron rods and as many as 30,000 chairs have been setup in the park. Separate sitting arrangements have been made for ladies in the rally, while walk through entry gates have been setup. 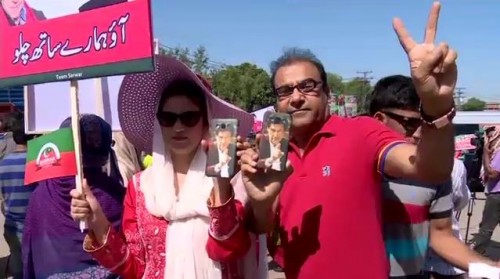 The PTI Chairman Imran Khan will reach in the park to address the rally. Imran Khan had announced that he will make important announcement. 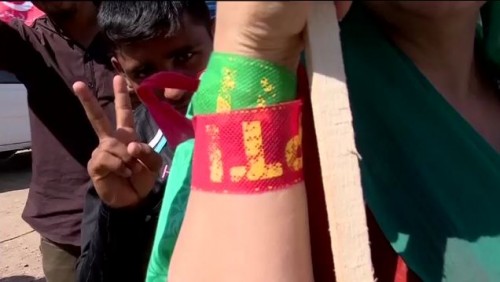 Strict security arrangements have been made for the PTI rally. 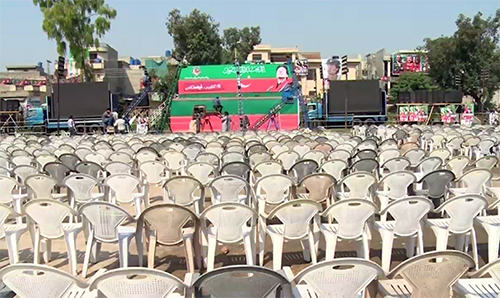