PTI to get more seats even if early elections are held: Tareen 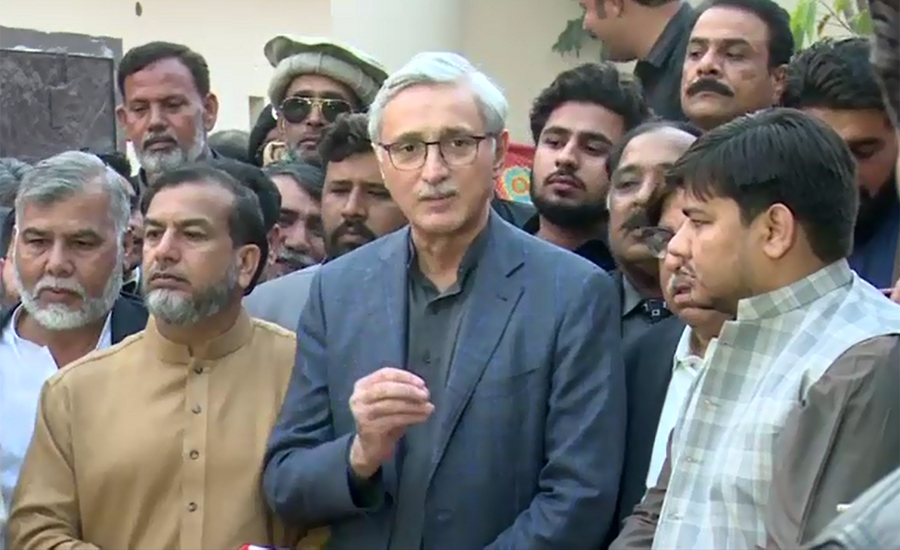 PTI to get more seats even if early elections are held: Tareen

CHAK JHUMRA (92 News) – PTI leader Jahangir Tareen has claimed that his party will get more seats even if early elections are held in the country. Talking to the media after condoling the death of mother of Ajmal Cheema on Tuesday, he said that PTI will create the South Punjab province. “Only PM Imran Khan knows how many ministers are being removed,” he said. Jahangir Tareen termed the news about a dispute between Jahangir Tareen and Asad Umar as baseless and fabricated. “The increase in the dollar rate is the outcome of the policies of the previous government,” he said. Punjab Minister for Housing Mahmoodur Rasheed was also present.