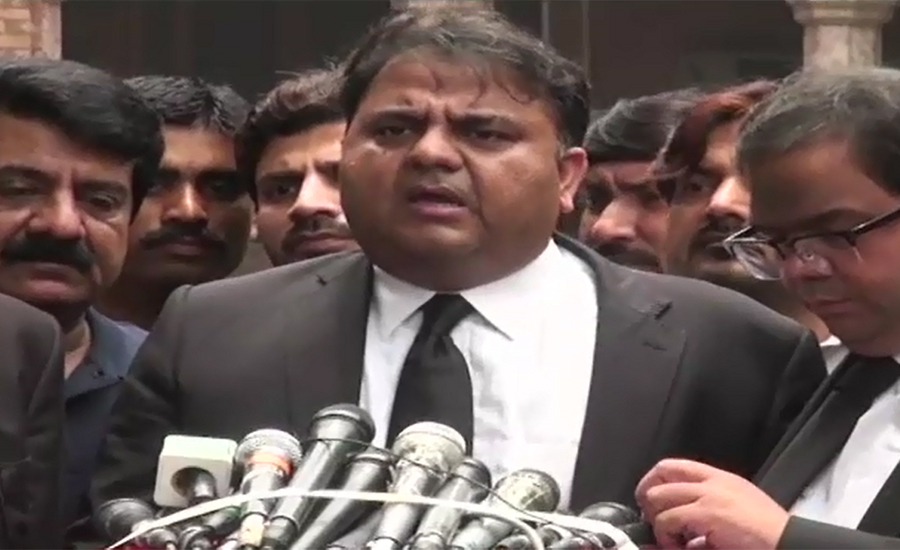 ISLAMABAD (92 News) – The Pakistan Tehreek-e-Insaf (PTI) has decided to welcome the opposition’s decision to join the parliament. Talking to the media on Thursday, Fawad Chaudhry said that it is opposition’s right to do politics. “The APC has rejected the demand of Maulana Fazlur Rahman,” he said. Fawad Ch said that the party having more number will get its prime minister and speaker elected. He said that the PTI will remove the reservations of the opposition through dialogues. “The PTI has support of 174 members and the opposition is not visible near it,” he maintained. About the oath-taking ceremony of the to-be prime minister Imran Khan, he said that Imran Khan has directed to conduct the ceremony simply. The PTI leader said that Imran Khan will take the oath in the President House. “It has been decided not to invite foreign personalities. However, some personal friends of Imran Khan will be invited to the ceremony from abroad,” he said.