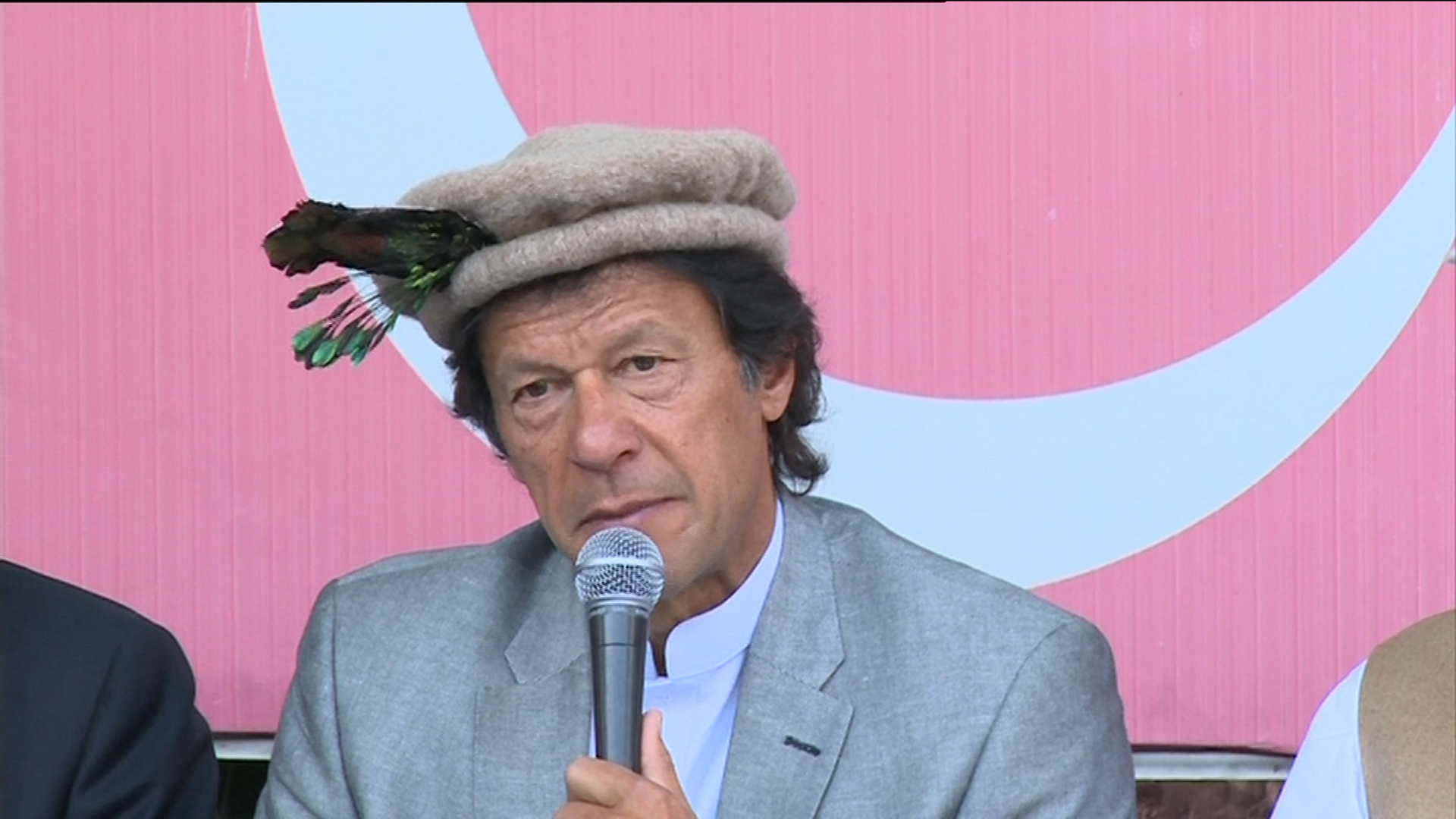 ISLAMABAD (92 News) – Pakistan Tehrik-e-Insaf (PTI) Imran Khan has said that a movement will also be launched for a New Kashmir like the New Pakistan movement. Talking to the media at the residence of AJK former prime minister Barrister Sultan on Sunday, he said that Nawaz Sharif has made Punjab and Sindh a police state. “Kashmiris could not get their rights as politics is controlled from here,” he added. The PTI chief said that the PML-N and the PPP do not want transparent elections. “Both parties do not conduct the local bodies’ elections whenever they assume power.” Challenging Prime Minister Nawaz Sharif, Imran said that the PTI will win the election in Azad Jammu and Kashmir. “The PML-N has brought its umpires in Gilgit-Baltistan, but it will suffer a defeat there,” he added. The PTI chief was of the view that power should be devolved to the grassroots level in AJK. Speaking on the occasion, Barrister Sultan announced that the PTI will show power in Mirpur on March 11.