PTI wins both Senate seats from Punjab in by-election 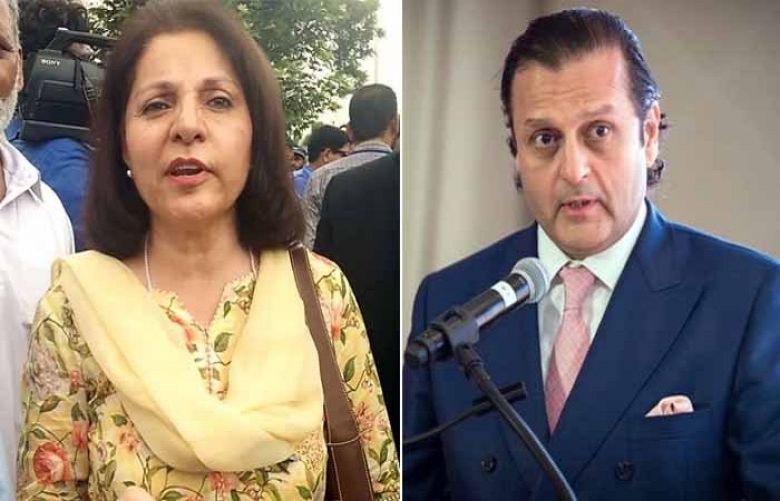 PTI wins both Senate seats from Punjab in by-election

LAHORE (92 News) – The Pakistan Tehreek-e-Insaf (PTI) on Thursday won both the Senate seats from Punjab in by-election. As per details, PTI’s Waleed Iqbal won on a general seat and Seemi Aizdi emerged winner on a reserved seat for women, following the vote count after 5pm. Iqbal won with 184 votes, while Majeed secured 176 votes. On the women's seat, Aizdi was able to get 183 votes while Tarar got 175 votes. A total of 358 votes were cast in the by-election. The ruling PTI cast 179 votes while 10 PML-Q members cast their vote. During the polling,Punjab Chief Minister Usman Buzdar including other member of assembly casted their votes. However, the Punjab Assembly building has been declared the polling station for the Senate by-polls. The by-poll election held against two (one general and one reserved women) seats after the de-seating of Sadia Abbasi and Haroon Akhtar Khan of the Pakistan Muslim League-N. Pakistan Tehreek-e-Insaf's Walid Iqbal and PML-N's Saud Majeed contested on the general Senate seat while PTI's Seemi Ezdi and PML-N's Saira Tarar were pitted against each other on the women's reserved seat. Provincial ECP Zafar Iqbal Hussain has been appointed Returning Officer and supervised the polling of the elections. Meanwhile, the polling started at 9am and ended at 4pm. The every member of Punjab Assembly had given two belt papers and one thousands belt paper had been published for the by poll.