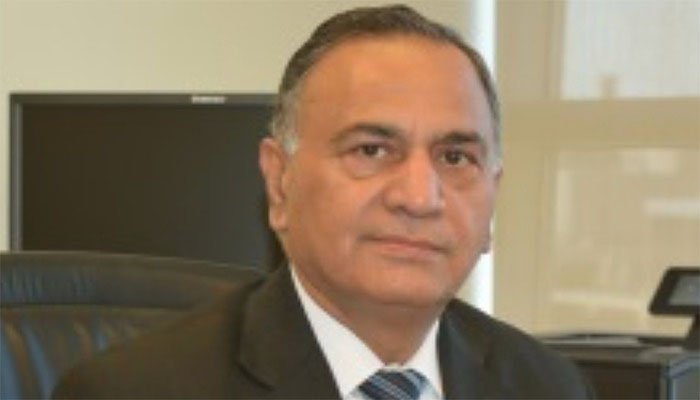 LAHORE (92 News) – The Pakistan Tehreek-e-Insaf (PTI) has withdrawn the name of Nasir Mehmood Khosa as the caretaker prime minister. Opposition Leader in the Punjab Assembly Mahmoodur Rashid said that they had faced a lot of criticism from public regarding the caretaker chief minister. “We made mistake in haste. We misunderstood the matter,” he said. He said that they would propose a new name for the slot within 24 hours. Mahmoodur Rashid said that the decision was made during the core committee of the PTI. PTI Spokesman Fawad Chaudhry said that there was severe public reaction on the nomination of Nasir Khosa. “A new name will be announced soon,” he said. On the other hand, JI ameer Sirajul Haq has expressed surprise at the decision of the PTI. Nasir Khosa was unanimously nominated for the caretaker chief minister. Chief Minister Shehbaz Sharif and Mian Mahmoodur Rasheed had agreed on the name of Nasir Khosa.