KOTLI (92 News) - Two PTI worker was shot dead during a clash between the PPP and the PTI workers in Kotli area of Azad Jammu Kashmir (AJK) on Sunday. 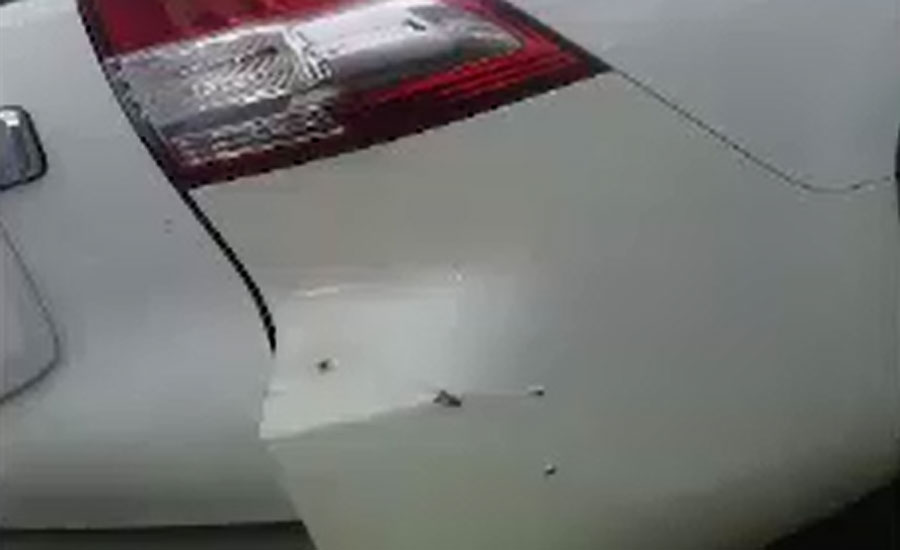 Meanwhile, the polling process was suspended as two workers were injured in a clash between PTI and PPP workers at constituency LA-15, Central Bagh Polling Station No 86. 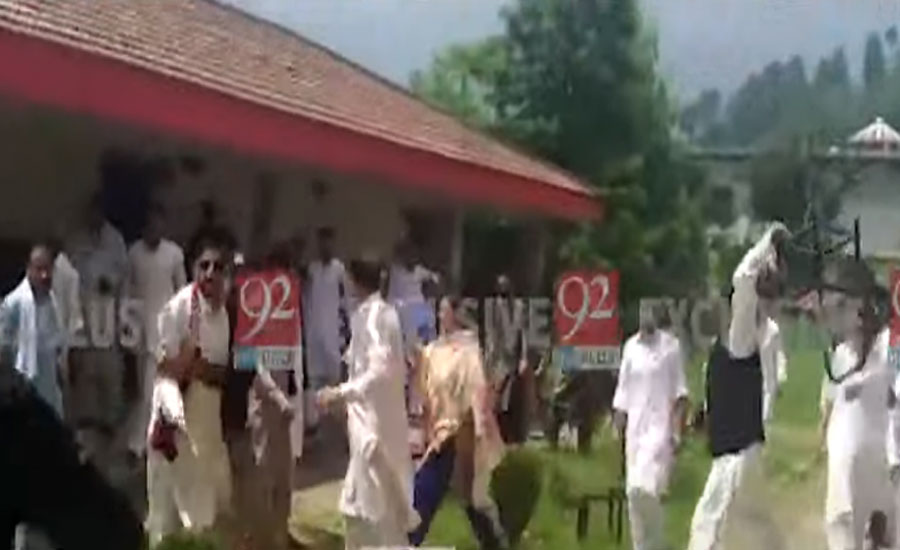 During a clash between PML-N and PTI voting agents at most sensitive polling station 53 of LA 53 voter slips were torn apart after which polling was suspended in the station by the presiding officer.