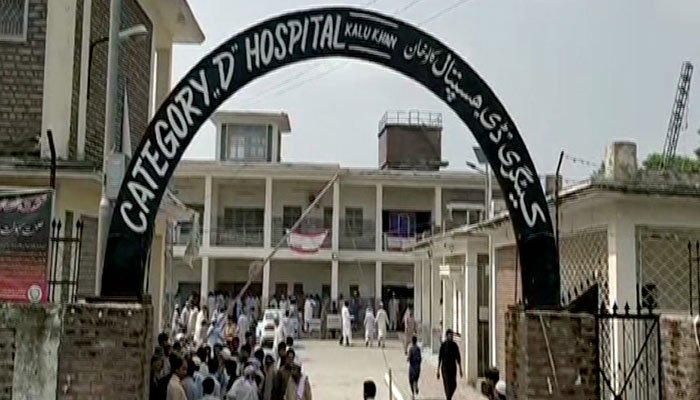 SWABI (92 News) – A pakistan Tehreek-e-Insaf (PTI) worker was shot dead and four others were injured during a clash with Awami National Party (ANP) supporters in Swabi on Wednesday. As per reports, the firing took place in NA-19, Swabi between the PTI and Awami National Party (ANP) workers. At least one person was killed while four others were injured in the exchange of fire. The firing took place in Colonel Sher Khan Kila area of Swabi. PTI and ANP workers came face-to-face in PK- 47 after polling began nationwide at 8am. The standoff soon turned violent, resulting in the unfortunate incident. The injured have been shifted to hospital for treatment. On the other hand, the Election Commission of Pakistan (ECP) took the notice of the incident and sought the report from Khyber Pakhtunkhwa government. Polling across the country is being underway for general elections 2018. Polling began at 8am in the morning and will conclude at 6pm in the evening. The nation will elect 270 members of the National Assembly and 570 members of all the four provincial assemblies for the next five-year term today.