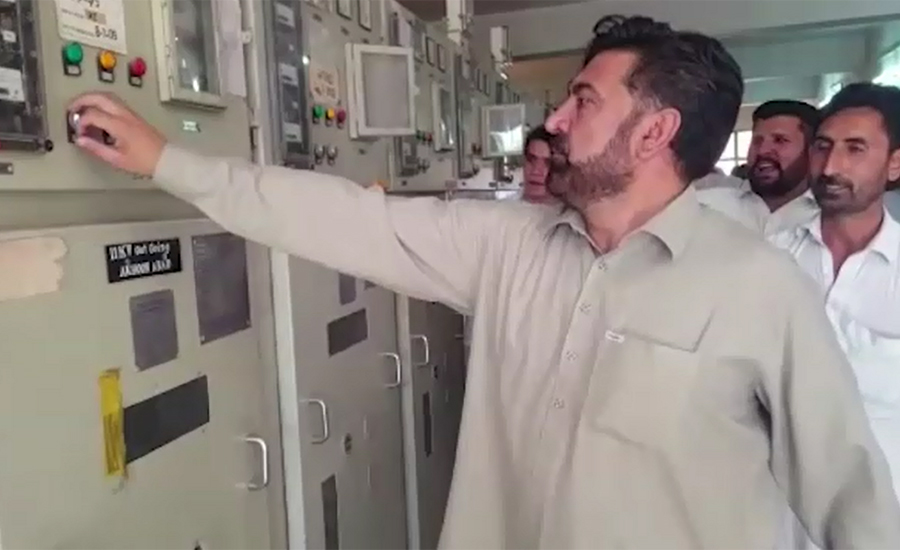 After entering the grid station, the MPA restored the power to all shut feeders by turning on the button.

The protesters continued to chant the slogan of ‘Go Nawaz, go’.

When contacted, the PESCO officials said that they were observing loadshedding as per schedule.

The situation remained tense for quite some time in the grid station due to the protest against loadshedding.