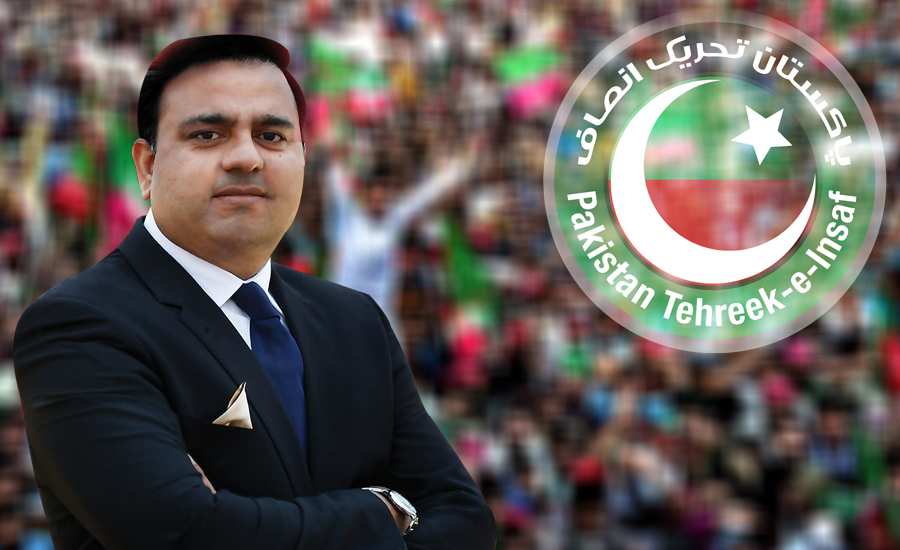 ISLAMABAD (92 News) – Pakistan Tehreek-e-Insaf (PTI) spokesman Fawad Chaudhry on Sunday lashed out at Minister of Privatization Daniyal Aziz, saying the minister’s demand for the arrest of ECP members was a threat. In a statement issued on Sunday, he strongly condemned the open threat to members of Election Commision of Pakistan (ECP) by the PML-N pressure horn. “How can even you make such utterly naked threat to members of a constitutional body,” he added. Chaudhry further asked the government to clarify its stance on a federal minister's 'threats' to members of a constitutional body within 24 hours.