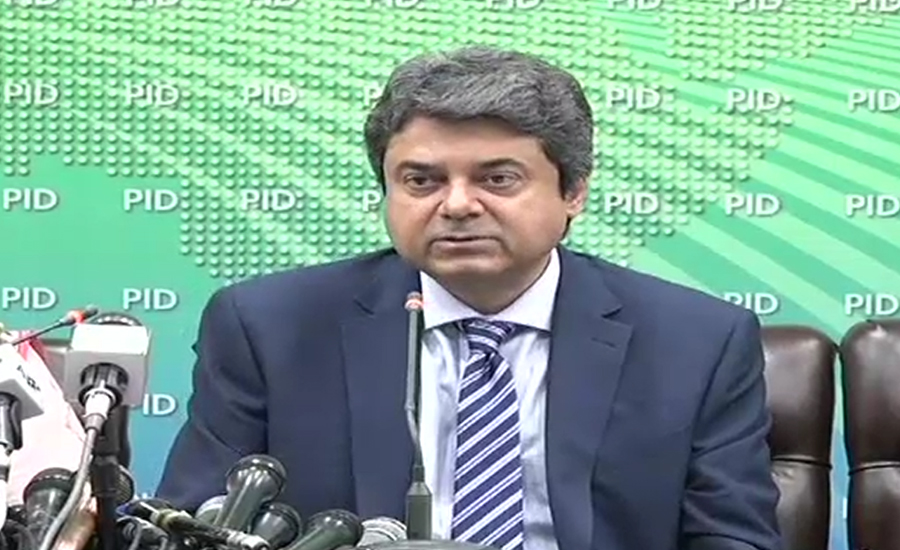 ISLAMABAD (92 News) – Three federal ministers have also opposed the public hanging of the child abuse convicts. Opposing the resolution that was passed by the National Assembly on Saturday, Federal Minister for Law Farogh Naseem said that the public hanging is violation of the constitution and Islamic teachings. “The Law Ministry will not form a law in violation of the Constitution and Sunnah,” he said. In a tweet, Federal Minister for Science and Technology Fawad Chaudhry said that there would have been no crimes had hangings resolved the matter. Earlier, Federal Minister for Science and Technology Fawad Chaudhary had opposed the resolution, saying this is just another grave act in line with brutal civilization practices, societies act in a balanced way barbarism is not answer to crimes...... this is another expression of extremism. Federal Minister for Human Rights Shirin Mazari also opposed the bill. On Saturday, the National Assembly on Friday passes a resolution seeking public hanging for child abuse convicts with a majority. State Minister for Parliamentary Affairs Ali Muhammad, presenting the resolution, said that Prime Minister Imran Khan wants public hanging for the convicts of child abuse. However, the Pakistan People’s Party opposed the resolution. Raja Pervaiz Ashraf said that Pakistan had signed t eh United Nations Charter and the world would not accept the law. “The government wants to make death penalty for child abusers a law. The opposition should tell whether it is ready to support this bill,” he added. Ali Muhammad Khan said that NGOs oppose the death penalty for child abusers. He said that the Zainab Alert, Recovery and Response Bill, 2019, was opposed in the National Assembly Committee on Human Rights. The bill had been sent to the NA Stan­ding Committee on Human Rights, headed by Pakistan Peoples Party chairman Bilawal Bhutto-Zardari, in April last year and it took nine months for the panel to present it before the house. Under the bill, maximum punishment for child abuse and killing is life imprisonment, with a fine of Rs1 million, as the proposal of death penalty was rejected by the committee. The minimum sentence will be 10 years.