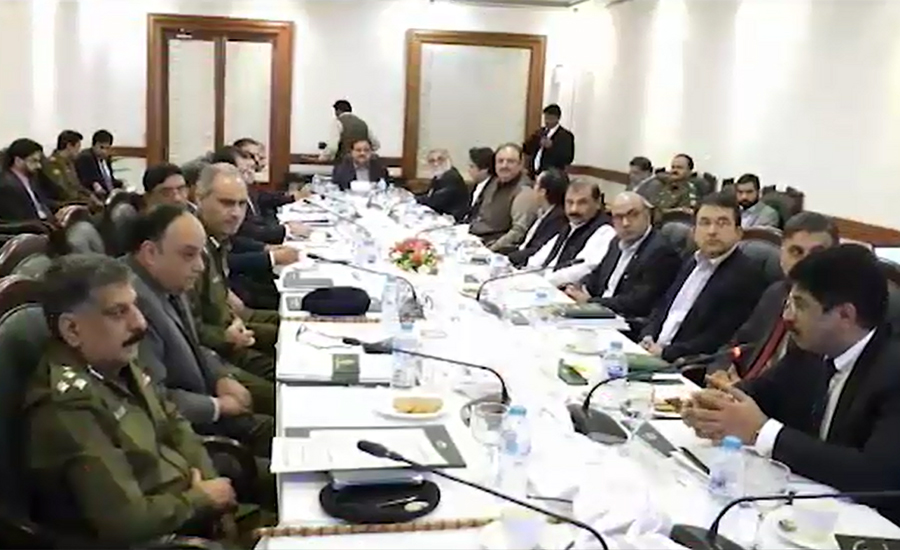 LAHORE (92 News) – The Punjab cabinet has conditionally approved the lifting of a ban on employments from BS-1 to 16. Addressing a joint press conference with CM Spokesperson Shahbaz Gill, Punjab Information Minister Fayyazul Hassan Chohan said that the cabinet had also decided to auction luxury vehicles purchased by the previous government. He said that six bullet-proof vehicles will be given to the police, while 22 vehicles will be auctioned. The cabinet also approved 24-point agenda, including the law to exempt six districts from property tax, Industrial Policy 2108 and method to allot houses in Labour Colony. CM Spokesperson Shahbaz Gill said that annually 500,000 skilled workers will be produced and 1.2 million people will get jobs. He said that new appointments will be made in 17 districts, including issuance of health insurance cards.