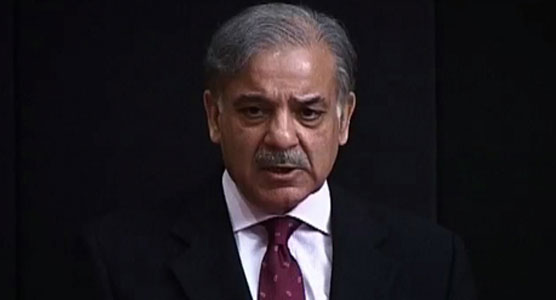 LAHORE (92 News) – Punjab Chief Minister Shahbaz Sharif has on Sunday ordered a crackdown against organized crime in all cities of the province including Lahore. The decision was taken in a meeting held to review the law and order situation in the province under the chairmanship of Punjab Chief Minister Shahbaz Sharif. During the meeting, the Punjab chief minister given the Capital City Police Officer (CCPO) target of eliminating the organized crime.