During a meeting, the prime minister was briefed about the Sialkot incident.

The prime minister directed the authorities concerned to strictly stop the incidents like Sialkot and the political and administrative leadership should devise a joint strategy in this regard.

The chief minister briefed the prime minister about the new local bodies system. "The Punjab government is taking steps in each sector. Punjab's development fund has been increased from Rs 80 billion to Rs 645 billion. Priority is being given to development and welfare projects," he said.

The prime minister appreciated the Punjab government's steps in the health sector. "The Health Card is a people-friendly step by the PTI government," he added.

He urged the chief minister to focus on public welfare besides completing the under-construction projects on priority basis. 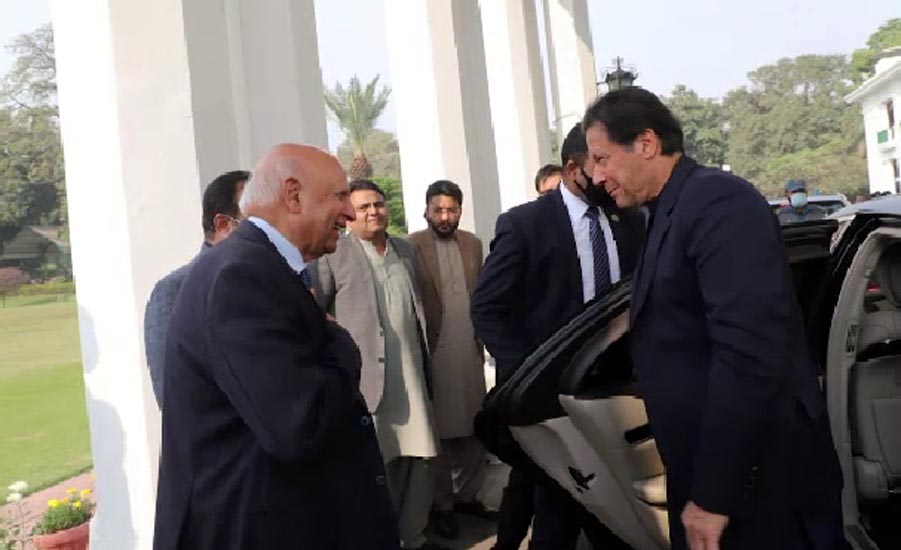 The prime minister will also attend a ceremony of the health card. He will also hold a meeting with a delegation of medical universities and colleges.