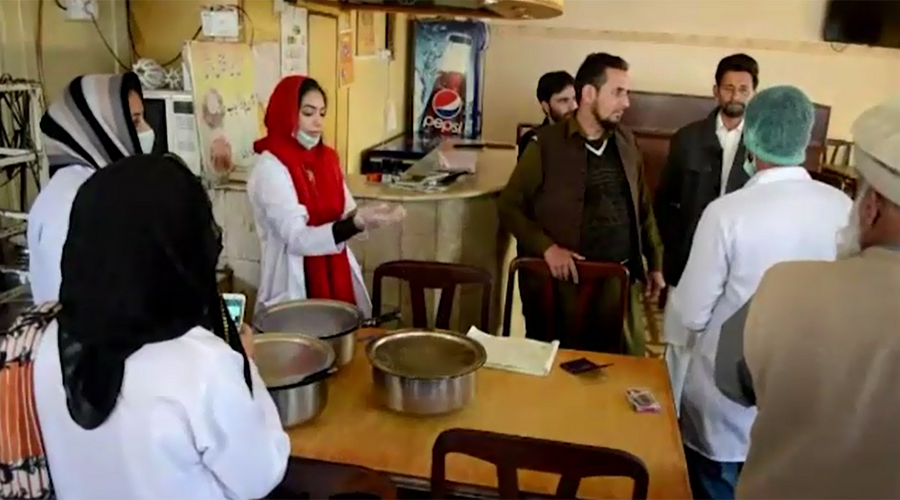 MURREE (92 News) – The Punjab Food Authority conducted a raid at restaurants in Mall Road, Murree on Thursday. At least two restaurants were sealed due to poor cleanliness during the raid. The traders misbehaved with the food authority’s team during the checking at the third restaurant. The traders opened the sealed restaurants themselves.