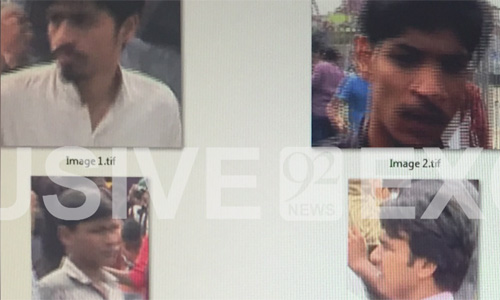 LAHORE (92 News) – The Punjab government has decided to arrest the mobsters involved in burning two people alive and resorting to violent protest after the Youhanabad tragedy. Sources said that the police and intelligence agencies will jointly launch the operation. They added that Chief Minister Shahbaz Sharif has allowed the police and security forces to act against the culprits. They claimed that it was decided in a meeting with the Christian leaders that they will take steps at the local level to help arrest the killers and saboteurs. “The deadline in this regard ended on Friday,” they added. The law-enforcement agencies briefed the chief minister that six-eight people involved in burning two people alive and about 300 mobsters have been identified through footages and pictures.