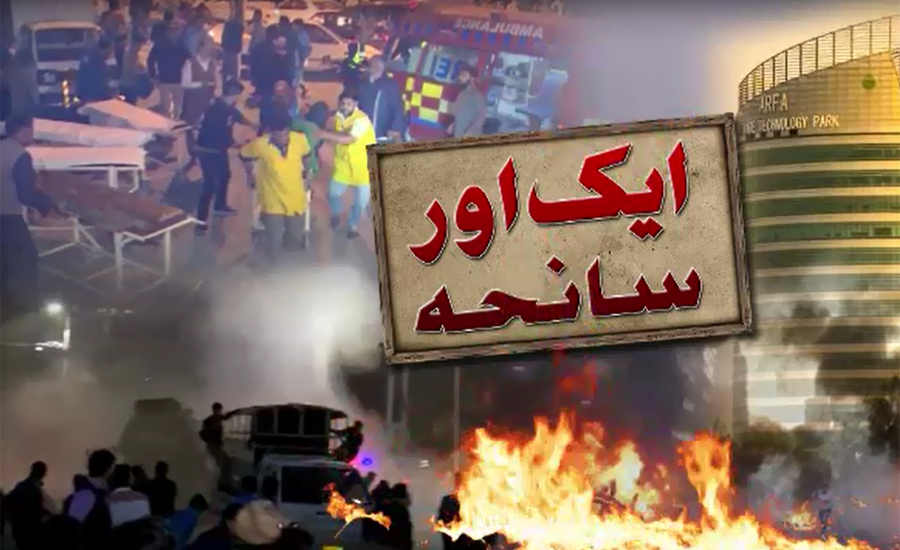 LAHORE (92 News) – The Punjab government has decided to form a joint investigation team (JIT) to probe into the Lahore blast. Sources said that the JIT would comprise of the officers of the Interior Ministry, Counter Terrorism Department (CTD), police and secret agencies. On the other hand, important information about the suicide bomber has been disclosed. The sources said that the suicide bomber was wearing a white dress and his hairstyle resembled the Bedian attacker.