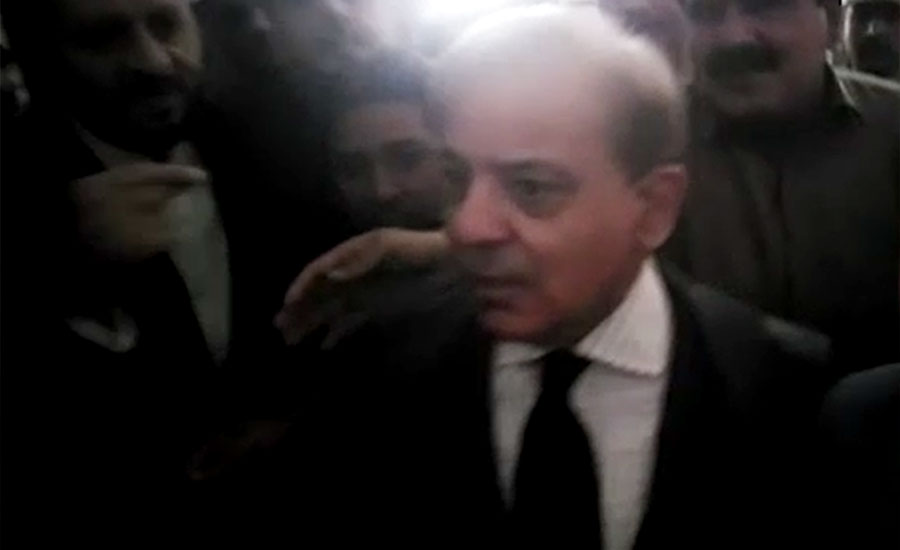 LAHORE (92 News) – The Punjab government has written a letter to the interior secretary, seeking Opposition Leader in National Assembly Shehbaz Sharif’s Islamabad residence to be declared as sub-jail. The Punjab government wrote a letter to the interior secretary, seeking Shehaz’s house to be declared as sub-jail for the duration of National Assembly session beginning December 10. NA speaker Asad Qaiser already issued production order of the opposition leader in NA for the NA session which will begin on December 10. After production order, Shehbaz Sharif would be shifted from Lahore to Islamabad. The security officials will hand over Shehbaz Sharif to the sergeant at arms in main door of the parliament before beginning of the NA session. The Pakistan Muslim League-N (PML-N) president was summoned for National Assembly on the production orders. The Lahore National Accountability Bureau (NAB) shifted Shehbaz to Kot Lakhpat jail on judicial remand. Earlier, the NAB had arrested the former Punjab chief minister over his alleged involvement in a multi-billion rupees Ashiana Housing Project scam. Shehbaz was arrested inside NAB’s Lahore office where he was summoned to record his statement before a combined investigations team in connection with the Punjab Saaf Pani Company case.